10 Cleveland Bars Where You Can Watch the 2014 Winter Olympics 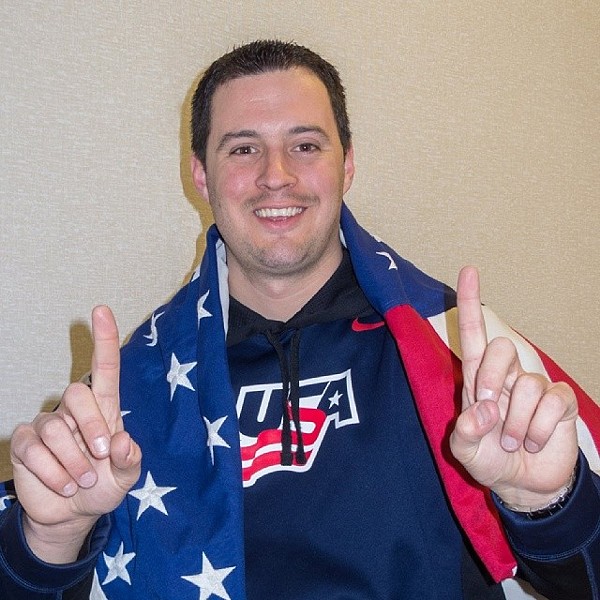 Photo via Instagram User James Horvath
With its massive World Tour of Beers, the Winking Lizard in Lakewood represents all of the Olympic competitors in brew form. But, a selection of old-fashioned American eats, including wings, ribs, and burgers, makes it a great place to root for the home team.
Photo via Flickr Creative Commons
It's not pretty from the outside, but Sachsenheim Hall is a steal of a bar. Deals on food and drinks allow anyone to get a great meal for a few bucks, and it serves its beer in boots. Great for the penny-pinching Olympics watcher.
Photo via Instagram
At PJ McIntyre's Irish Pub, there will probably be more people cheering for Ireland than Team USA. But before all of that, the Six Nations Championship rugby games will be featured on Saturday (2/8) at this bar. Don't worry, though— the rugby should be over just in time for Ski Jumping.
Photo via Flickr Creative Commons
Nine different TV's can stream The Olympics at The South Side. It's known for its large outdoor patio, but with a fireplace and large bar inside, it's a great place to escape the biting Cleveland cold with a cup of chili.
Photo via Facebook
Gillespie's Map Room in the Warehouse District is famous for its thin-crust pizza. While you're there, order a pie and one of their 12 new beers on tap, and catch some curling.
Photo via Flickr Creative Commons
Beachwood's The Pub is a relatively new bar, having opened just in December, and it features a Pour Your Own Beer Wall, where visitors can fill their own glasses. It will make each sip feel a little more earned while you're leaning back to watch the games.
Photo via Flickr Creative Commons
Molly McGhee has two pool tables, darts, and a Wii, which could all help to fill time during The Olympic's commercials. This place is big on sports events, so you will probably be in good company, in case you need a new pool opponent.
Photo via Instagram
Named after Thomas Edison, Edison's in Tremont is full of events, including trivia night to test if you are smarter than old T. It has light food and a huge selection of beer, and its warm, old-timey atmosphere would be a great place for Winter Olympics group gatherings.
Photo via the Cleveland Scene Archives
Owned by a former Marine, Smedley's is a biker-friendly, music-loving bar. Live concerts take the stage every Tuesday through Saturday, so The Olympics will take on some background music if you choose to watch here.
Photo via Instagram
The Harbor Inn has been around since 1895, but it's still serving drinks to any kind of Clevelander. Wouldn't it be cool to see gold-medal history happen inside a place that's existed for over a century?
More slideshows