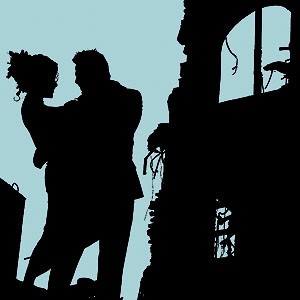 Jerrold Scott considered tweaking Heartbreak House — the play he's directing at the Cleveland Play House — to reflect modern times. Then he realized that he didn't need to. "It's disturbingly reminiscent of what's going on in America right now," he says. George Bernard Shaw's World War I-era comedy — staged by Case Western Reserve University's Master of Fine Arts students — revolves around a country manor inhabited by a group of "bohemian eccentrics who are totally wrapped up in their own petty interests," says Scott. "There's a strong political and social bite to it." Scott says that the characters have no interest in the war going on right across the English Channel. "It's sort of like how we're more interested in who's going to win American Idol than what's going on in Iraq," he says.
Wednesdays-Fridays, 7:30 p.m.; Saturdays, 4 & 7:30 p.m.; Sun., Oct. 1, 2 p.m. Starts: Sept. 27. Continues through Oct. 7