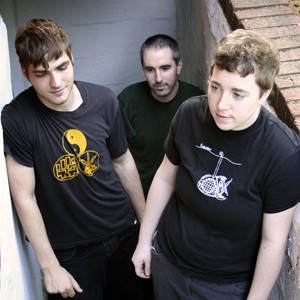 The two guys who make up the lo-fi indie-rock band Metal Hearts are barely out of their teens. On Socialize, their debut album, the Baltimore-based pals are joined by a temporary drummer (he's on the road with them now). The album's lazy beats and mumbled vocals fit the pair's youthful detachment. They're opening tonight for Murder by Death, whose just-released In Bocca al Lupo combines cello-heavy alt-goth and gloomy contemporary folk,à la Nick Cave.
Thu., May 25, 9 p.m.