Badfinger and the Spencer Davis Group 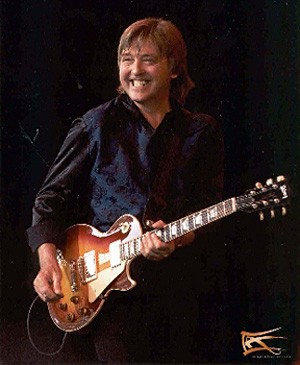 In the early '70s, very few bands made pop music as exciting as Badfinger. The group's quick ascension to the top of the charts with such fine singles as "Come and Get It" and "No Matter What" was followed by years of management snafus and legal hassles that resulted in the tragic suicides of two founding members. Only Joey Molland remains from the original quartet, and he rarely performs under the Badfinger moniker. Molland left his native Liverpool decades ago and now lives in Minnesota, where he's been trying to launch a solo career. But he occasionally tours under the Badfinger banner in concert packages that include some of the same bands Badfinger played with in its heyday. This time around, he's paired with the Spencer Davis Group, which gave the world "Gimme Some Lovin'" and Steve Winwood.