'Birth of a Nation' Depicts Slavery's Cruelty in Graphic Detail 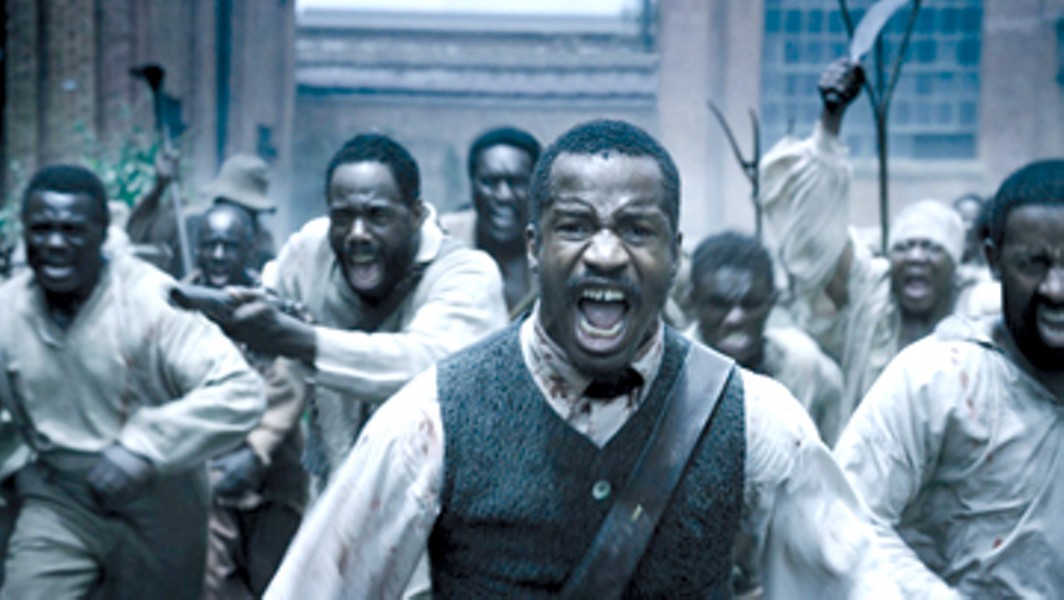 At the conclusion of Birth of a Nation, the riveting new drama about Nat Turner, an African-American slave who met a tragic end after he led an 1831 slave rebellion, we learn that Turner's body was flayed, beheaded and quartered in the wake of his hanging. His enemies believed that by physically destroying Nat's body beyond recognition, his act of rebellion would be erased from history.

That certainly didn't happen. Now part of the curriculum in history classes at most American schools, Turner's story has been anything but forgotten. In his Sundance hit, director Nate Parker captures the drama of not only the violent uprising but also its horrific aftermath, which left numerous people dead and created a fear that more uprisings would follow. The movie opens areawide on Friday.

Parker tells Nat's story from the beginning. We see his birth as well as the visions he had. In many of the visions, he imagines communicating with African ancestors. When young Nat (Tony Espinosa) learns to read at an early age, his owner's God-loving wife (Penelope Ann Miller) promises to teach him how to read the Bible, which she refers to as the greatest book on earth.

Soon, Nat has memorized entire passages and starts giving inspiring readings. His ability to read turns him into a regional sensation. Eventually, his owner Sam Turner (Armie Hammer) realizes he can charge fellow slaver owners a fee and bring Nat to preach to them with the intention of making the slaves more complacent. Desperate to keep his plantation from fiscal ruin, he takes Nat from plantation to plantation and starts cashing in.

The ruse initially works but soon Nat becomes so disturbed by the horrific living conditions and treatment of the slaves that he starts reciting some of the Bible's more revolutionary passages and begins plotting a rebellion with the help of some fellow slaves.

Throughout the movie, we see slaves being abused both verbally and physically. In one scene, a group of men led by thuggish slave hunter Raymond Cobb (Jackie Earle Haley) rape Nat's wife Cherry (Aja Naomi King). In another, an owner chips out a slave's teeth with an anvil when he refuses to eat, putting a funnel to his mouth and pouring some kind of slop into his mouth once the teeth are removed. Not for the faint of heart, the film doesn't shy away from the grisly details of life on the plantations in the 19th century.

After the movie made a big splash at Sundance, Fox Searchlight spent a record amount of money to acquire its rights and began a big Oscar push when details surfaced regarding Parker's trial for a rape he allegedly committed some 15 years ago. Needless to say, the scandal has potentially derailed the film's Oscar chances and complicated the movie, with its rape scene, as well. Some groups have protested its release and called for a boycott.

Real-life scandal aside, the movie features some compelling performances. Parker plays Nat as the complex man he was — someone who preached peace but brought violent retribution to his owner and many other white owners as he led the rebellion. And King gives a breakout performance as Cherry, a woman who's been so badly abused that she barely speaks when she arrives on Nat's plantation.

While some of the movie's artier impulses regarding Nat's visions seem rather forced, they do coincide with the fact that Nat reportedly often thought God spoke to him and took things such as a solar eclipse as messages from God.