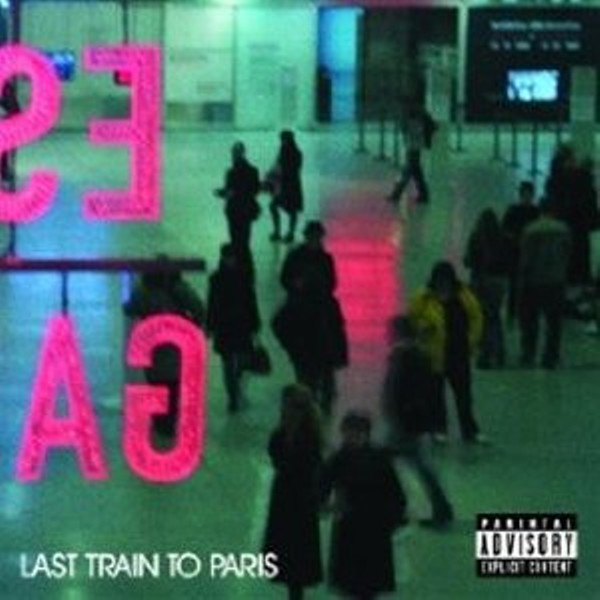 Sean Combs' latest album — co-credited to his new crew Dirty Money — isn't a hip-hop record. There's some rapping, yes, but there's so much more. Last Train to Paris' beats are straight out of European clubs — dubby, abstract, trance-inducing, and icily beautiful. Between the guest stars (Justin Timberlake, Lil Wayne, T.I., Drake, etc.) and Dirty Money's singers, Diddy is barely present. He often plays commentator, murmuring responses to others' lines. When he does rap, it's fun to try and guess who ghostwrote his verses; he emulates Rick Ross' cadences on some tracks, Kanye's rhyme schemes on others. There's also an unexpected lyrical maturity to Last Train. It's about love and loss, with little of the empty materialism and in-the-club braggadocio that weighs down so much hip-hop these days. — Phil Freeman