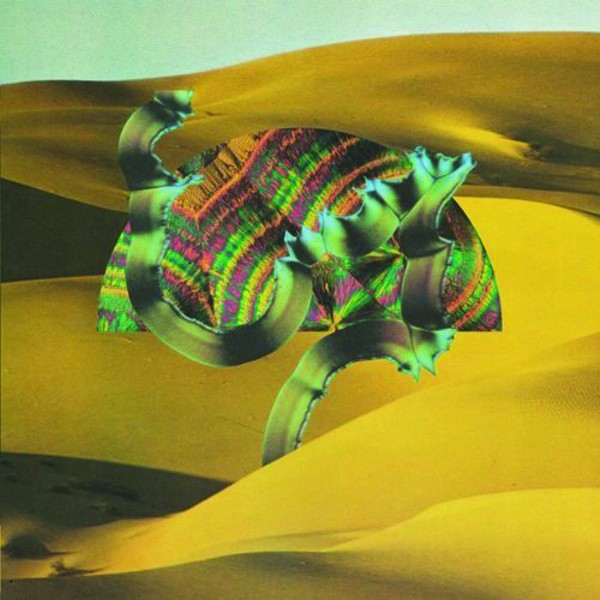 The Scottish quartet Django Django play art-rock spiked with a dose of psychedelia. In other words, their self-titled debut album is all sorts of messed up, as it weaves from one airborne space jam to another. But Django Django lift enough inspiration from post-punk, spanning the '80s through the '00s, to ground it from time to time. Songs like "Hail Bop" and "Default" fuse tribal drumming, handclaps, and far-out synths that trip out on the atmosphere.