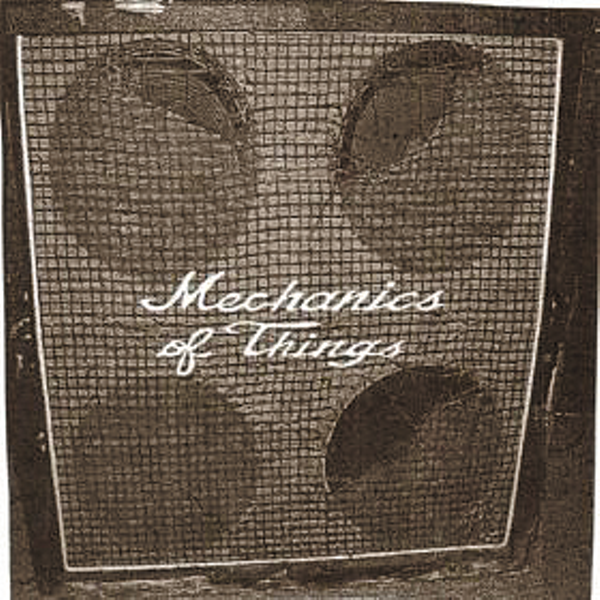 A stoner-rock band with punk impulses, Mechanics of Things relentlessly flaunt their bad attitude on their swaggering, self-titled debut. On songs like "T.E.D." and "Earthmover," Paul Conaway's gruff voice resides somewhere between James Hetfield and Lemmy Kilmister. The band likes to turn its amps to 11, but it sounds better on the subtler, groove-oriented "Paper Suicide" and the bluesy "100 Watt." (Check out the wicked mid-song guitar solo in the latter.) The revved-up "Gasoline" and "Drown You" feature the sort of punk sneers bands like the Dead Boys used to trade in. Appropriately, Mechanics of Things cover the Dead Boys' "Sonic Reducer" as abonus track. — Jeff Niesel