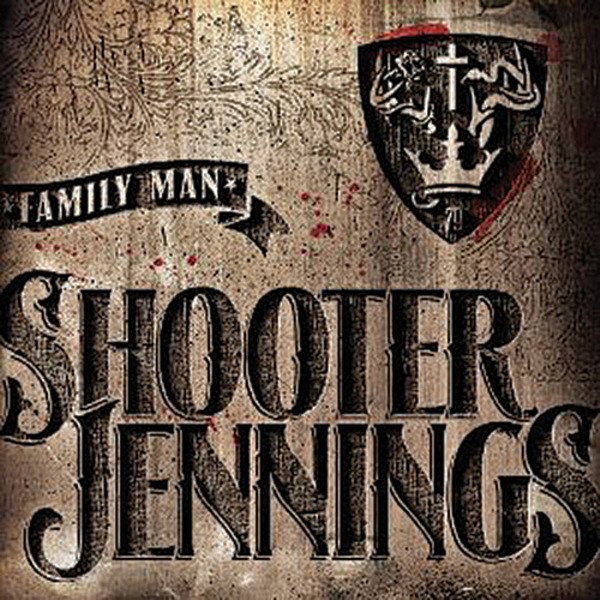 At first it's a bit surprising to hear that Shooter Jennings refers to his fifth album as his most personal. After all, the son of the late outlaw-country legend Waylon Jennings prides himself on being another splintered branch on the family tree (just to show he means business, he even titled his debut LP Put the "O" Back in Country). But with Family Man he's made his most traditional-sounding record, a hook-filled and twangy song cycle about the ups and downs of being a father and faithful boyfriend. Then it all sinks in: After years of giving the middle finger to Nashville, Jennings is ready to play kinda nice from his adopted hometown of New York. But this is no sellout — rockers and ballads like "The Long Road Ahead," "The Deed and the Dollar," and "Manifesto No. 4" find the comfort zone between pissed-off and satisfied. — Michael Gallucci