Friday, March 7, at the Beachland. 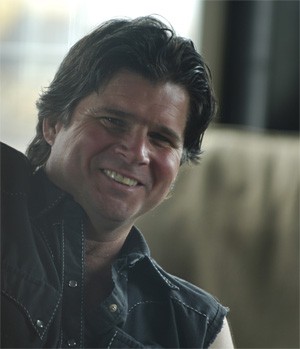 Singer-songwriter Chris Knight has an identity problem. While he's never done prison time like Steve Earle (whom he sounds like) or hit the Nashville jackpot like Lucinda Williams (though Montgomery Gentry and Randy Travis covered his songs), Knight shares his name with the Brady Bunch guy who was on that crappy VH1 show. Once folks hear Knight's richly nuanced character studies, however, they forget all about Peter Brady. Knight transports listeners to off-road juke joints and rural-route homes that still don't have proper phone service. Last year, he released The Trailer Tapes, a collection of demos he made before recording his debut album in 1998. The CD shows that Knight — even at this early stage of his career — was an accomplished songwriter, worthy of the comparisons to legends like Earle and John Prine. Hopefully, Knight will have some new tunes to add to his already impressive catalog at his show this week.