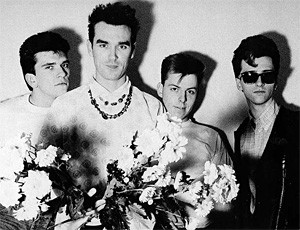 The first weekend at the Cleveland Matinee was a good time: Alumni and active members of Akron's indie-rock scene rubbed elbows with Cleveland's low-maintenance cultural cognoscenti, soaking in live rock and a thoughtfully stocked jukebox. Then, the second weekend was a car wreck – literally. A vehicle bounced off the road and into the club's facade, forcing it to close temporarily. But now it's open again. Saturday night, veteran DJ Frank Spicer will spin indie tunes that'll make you get your groove on. And Friday night, owner Mario Nemr mans the wheels of steel, spinning favorites that have made the Rubber City's Thursday's Lounge a dance-club destination — and then some. Expect Vampire Weekend, Chromeo, and the Smiths. "You'll get the best of Thursday's, mixed in with some of the tunes you can just sit there and bob your head to," says Nemr. "Anywhere from the Beatles, Joy Division, Birthday Party, and even some darker '80s and '90s stuff."