Thursday, January 10, at House of Blues. 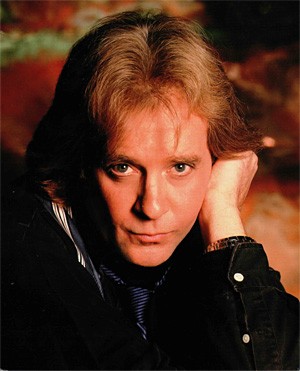 Way back in 1978, Eddie Money recorded a song called "Can't Keep a Good Man Down" on his second album, Life for the Taking. It's pretty much served as the campaign slogan for Money's hit-packed 30-year career. Local music fans in particular have shown a longstanding loyalty to the former New York City police officer. "He was well aware that Cleveland was the first market outside of his hometown of San Francisco to like his music," says former WMMS program director John Gorman. "If it were not for WMMS, he'd probably still be playing small clubs in San Francisco."

Money looks to the past on his latest CD, Wanna Go Back. But you won't find "Two Tickets to Paradise" here. Rather, the rocker revisits a bunch of soul-shakin' tunes from the '60s, including Jackie Wilson's "Higher and Higher," Sam & Dave's "Hold on, I'm Comin'," and the Motown classic "Ain't No Mountain High Enough," in which Money duets with his daughter. Money is now on the road with a show that features lots of those golden oldies as well as his own monster radio hits. Get ready to drunkenly sing along to "Shakin'," just like you did back in the day.