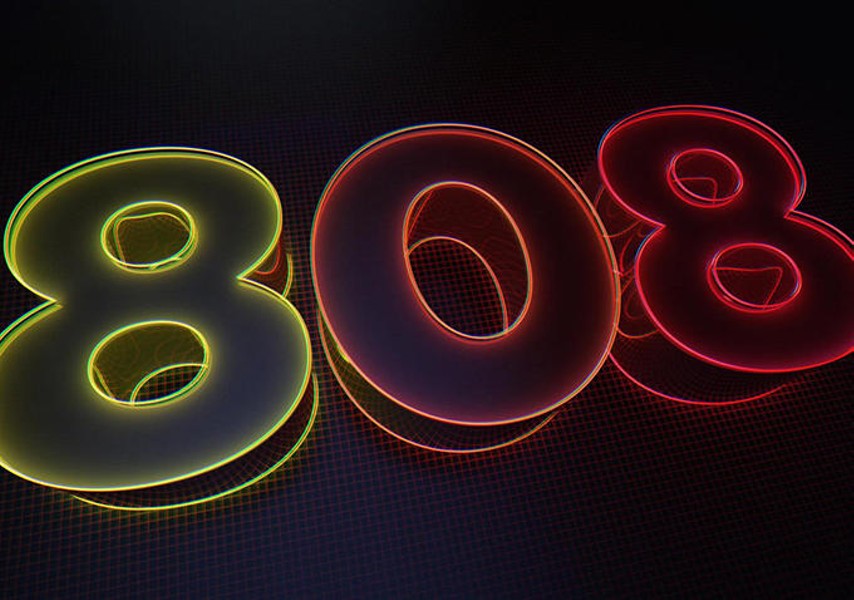 Alex Noyer, the main producer behind the documentary film 808, which screens at 7 p.m. this Friday at the Rock and Roll Hall of Fame and Museum, was having lunch one day with Arthur Baker, who produced "Planet Rock," a seminal track with Afrika Bambaataa in the early '80s, when the two began discussing their love of music. At that moment, Noyer says a "light bulb" went off in his head, and he decided that he and Baker would make 808, a documentary about the untold story of how the Roland TR-808 drum machine changed the course of music history.

"At that lunch, we shared our taste for 808 bass music," Noyer says via phone from his Los Angeles home. "I had thought this would have made a great film. I started to follow up on that idea. I had just finished a project on the New York art scene. 808 sounded like a great idea, and I decided to take it on. I went back to the office and talked to Alex Dunn about directing it. He stepped up to the project."

Featuring appearances and commentary from the likes of Pharrell, Beastie Boys, David Guetta, Phil Collins, Rick Rubin, Lil Jon, Afrika Bambaataa, Questlove, Norman Cook (Fatboy Slim), Diplo and Goldie, the movie shows how the instrument continues to be discovered and rediscovered by each generation of musicians, whether they play electronic dance music or hip-hop or rock.

One challenge: How to construct a narrative about an instrument?

"We all had different backgrounds and taste in music," says Noyer. "We had Arthur Baker onboard who had his own experience. Alex used to DJ drum and bass and he had a strong background in that. Luke Bainbridge, who co-wrote the film, came from Manchester, so he had the acid house. I grew up in France and had a heavy influence of house music as well as a limitless passion for hip-hop. It turned into an interesting conversation. It sounded like an insurmountable list of things we needed to cover. Trying to put together a storyline was quite tricky."

Originally, the team shot many hours of footage after conducting more than 50 interviews. They then whittled all that down to a manageable 90 minutes. It's a fascinating bit of filmmaking that shows how the instrument continues to re-emerge throughout the decades.

"The [Roland 808's] sound is so peculiar," says Noyer, who bought one of the instruments in the wake of making the movie. "It didn't sound like a drum. Not sounding like a drum made it sound like an 808, and that made it a signature sound. Just like certain pianos and violins and guitars have a standout sound, this machine didn't do what it was supposed to do in a beautiful way. It turned out to make this weird sound that sounded otherworldly. It made people feel like they were a step closer to Kraftwerk, even though Kraftwerk didn't use the 808. It comes back in popularity because that sound, in being so unique, doesn't age. It's just such a cool sound."