With Ours and Opiate for the Masses. Saturday, May 24, at House of Blues. 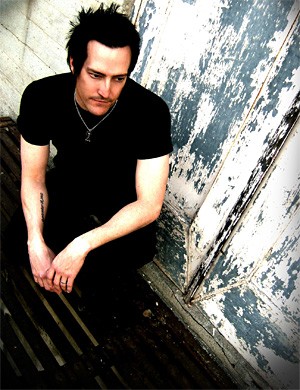 The survival rate of rock supergroups seems smaller than ever these days. First Audioslave imploded, then Velvet Revolver. You can also say goodbye to Army of Anyone — which included Filter frontman (and former Nine Inch Nail) Richard Patrick and Stone Temple Pilots' DeLeo brothers — now that Patrick has re-formed Filter. The band recently cranked out the surprisingly solid if not sonically surprising Anthems for the Damned, which frequently and unabashedly lifts the musical elements and structures from its two biggest hits: moody industrial-rocker "Hey Man, Nice Shot" and the soaring crossover pop smash "Take a Picture." Anthems veers from the political to the personal, while Patrick maintains about an 80/20 split between pissed-off and upbeat. Filter is fleshed out to a foursome onstage, but it's a band of relative unknowns, not a supergroup — which probably bodes well for its future.