A TV newsman took his parents cross country and lived to tell the tale. 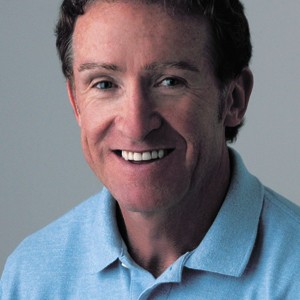 When the Today show's Mike Leonard loaded up an RV for a cross-country trip with his parents a couple years ago, he really hadn't considered what he was in store for. "They're not somebody you want to be contained with for a month," he laughs. The 30-day journey is detailed in The Ride of Our Lives, a funny, touching book about his adventure. "They can be annoying," says Leonard. "But we had some pretty good conversations." Leonard, a correspondent who contributes witty video features to the NBC program, had never driven an RV prior to his family trip (his own kids were also on board). He showed up at his parents' door and told them they were leaving immediately. They still managed to over-pack, he says. "I became like the parent," he says. "I would tell them not to do things, and they would anyway." Amid the ups and downs, Leonard learned a thing or two about his eightysomething mom and dad. "You think you know your parents," he says. "But the more I was around them, I was proven wrong."
Thu., May 4, 7 p.m.