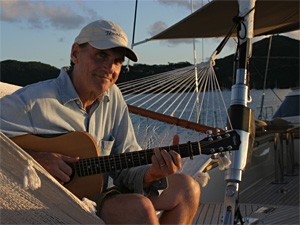 When you get to be James Taylor's age and stature, albums don't matter. The veteran singer-songwriter sells tickets on his name alone. Well, that and the long list of soft-rock hits he's penned over the years, like "Fire and Rain," "Sweet Baby James," and "Carolina in My Mind." Never mind that Taylor hasn't released a record of new material in six years. And never mind that he wouldn't be playing much of it in concert anyway. Dude's a pro when it comes to pacifying his graying boomer audience. Young fans can pick up a thing or two from him too. After all, there's a very thin line separating Taylor from indie-rock troubadours like Bright Eyes. Need more bad-ass street cred? Taylor had a nasty heroin addiction decades before Cobain and his disciples stuck needles in their arms.