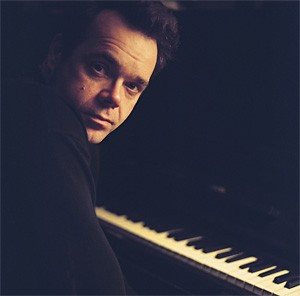 Nashville-based singer-songwriter Jeff Black takes an old-fashioned approach to his craft. Like the young Bruce Springsteen, Black writes about characters who are looking for some sort of salvation in friends, family, and the road. There's rarely deliverance at the end of the highway. Huge piano fills fuel many of Black's songs, but harmonica, guitar, and subtle traces of organ and strings also guide them toward the redemption they're futilely chasing. Black hasn't released an album since 2005's Tin Lily, but he recently contributed four songs to Steel City, an indie film starring Ugly Betty's America Ferrera. His richly detailed narratives are practically movies in themselves.