Lords of the Highway 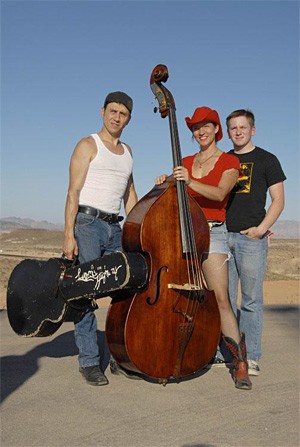 The Lords of the Highway have been ruling Routes 77, 480, and 71 for . . . let's just say a while now. But the punkabilly cowpokes are sharper — and sleazier — than ever. The band recently survived auditions for Next Great American Band, where it got the boot from Sheila E. and that guy from the Goo Goo Dolls, who were no doubt intimidated by the collective awesomeness of the psycho-swirled powerhouse. Warming up for the imminent release of its seventh CD, an odds-and-ends comp called Rarities, the band is swinging its way to Akron and back this weekend. Yippie-ki-yay, mother . . .