Our 10 Favorite Bars in Cleveland 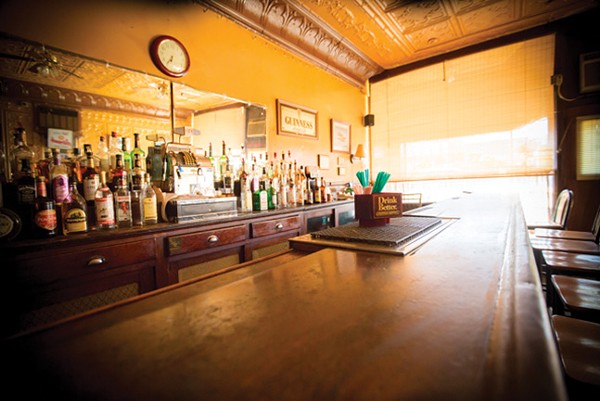 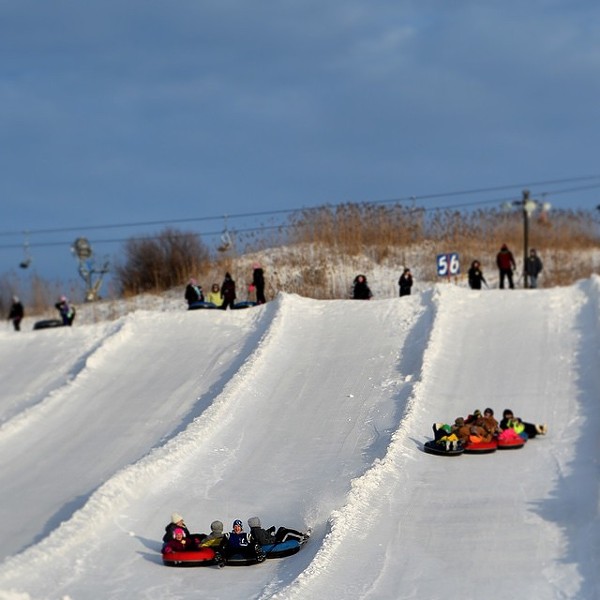 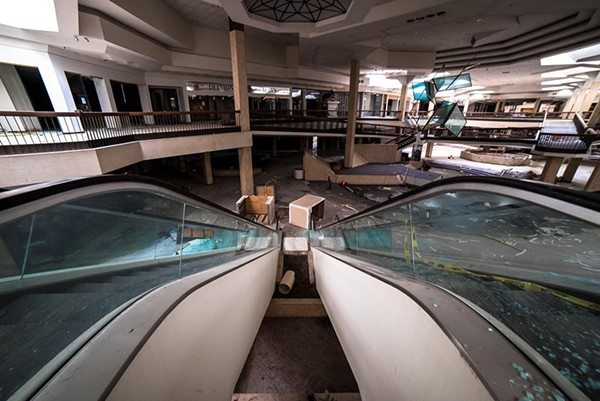 16 Photos of the Tragically Hip Performing at House of Blues
Joe Kleon16 images
1/10
Susie Myers and her husband George have helped run Jerman's Cafe, a former speakeasy located on East St. Clair Avenue, for the past 25 years. Meyer's mother Mitzi, who passed away seven years ago, gave the place its legacy as a friendly, no-frills joint with a good selection of domestic and imported beers. The bar itself dates back some 105 years; its pressed-tin ceiling speaks to its age and authenticity. Myers says she's not sure if the place is the oldest bar in Cleveland. "I can't answer that," she says. "There's quite a few bars in the city of Cleveland. I wouldn't even think of claiming something like that." While the bar caters to the neighbors who live in the area, it's also a bit of a hipster hangout and has a good selection of garage and punk rock tunes on the jukebox. "We have a couple of customers who have been coming here for years and they put their heads together and stocked the jukebox with those songs." Not that the place ever gets too rowdy. "We don't tolerate anything but nice people here," says Myers. "If they get out of line, they have to leave."
Play Slideshow