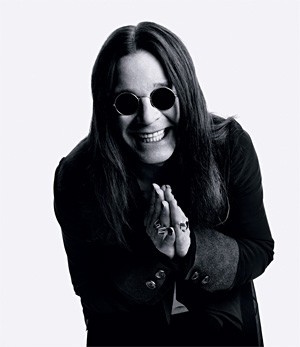 What is there to say about Ozzy Osbourne that hasn't been said already? Dude's the Prince of Darkness, the Ozzman, and the granddaddy of stoner rock/heavy metal/Satan music. Never mind that he hasn't made a good record in more than 25 years. He recorded at least a half dozen great ones when he was in Black Sabbath. And so what if that damn TV show exposed him as a drooling, shuffling, and thisclose-to-comatose veg? He's Ozzy Fucking Osbourne. He's now on the road supporting Black Rain, his first CD of new material in six years, with Rob Zombie opening. It doesn't get more wicked than this.