Photos from Last Night's VIP Tequila Tasting at the Beachland

By Jeff Niesel
Share on Facebook
Tweet
Submit to Reddit
Email
Roger Clyne, the singer of the alt-rock act Roger Clyne and the Peacemakers, hosted a VIP pre-show tequila tasting last night at the Beachland. Turns out, the guy knows a thing or two about tequila. He talked about each tequila while the band's roadie poured shots for the 20 or so guests in attendance. He takes a hands-on approach to running his tequila company Mexican Moonshine, so he could capably explain the production process. The Beachland had to special order the stuff and it just barely arrived in time for the event. They've got a couple of cases of the stuff, which is quite good, so expect to see it on their shelves for the next month or so, depending on how well it sells.
OF 8
PREV NEXT 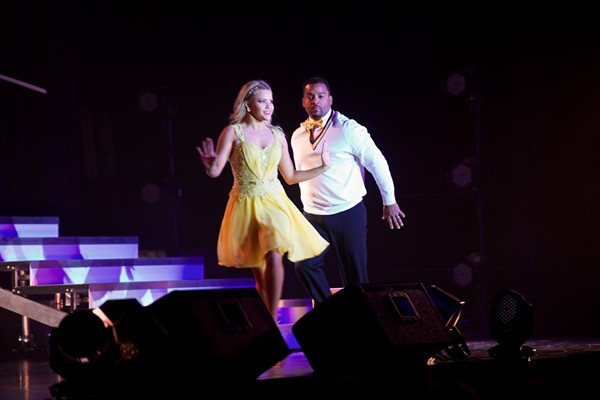