Ted Leo plugs in, bitches about a lot of current event.

October 03, 2007
comment
The Jungle Book Star Trek: The Next Generation 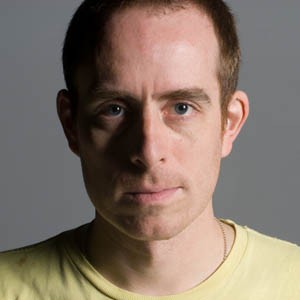 On their 2003 masterpiece, Hearts of Oak, Ted Leo and the Pharmacists shook the sheets with a bunch of rock and roll songs that were mostly about rock and roll. “Where Have All the Rude Boys Gone?” -- a tribute to 2-Tone heroes the Specials -- alone packed more plugged-in reverence than many groups manage during their entire careers. The New Jersey-based trio’s fifth album, Living With the Living, is a more political offering, stepping over broken pieces of human rights and civil injustice to get to some sort of refuge. Yet pop smarts never totally desert Leo, a venom-spitting singer-songwriter whose sweet is always mixed with a bit of sour.
Mon., Oct. 8, 9 p.m., 2007