Bands plug in, rock out at Jillian's contest. 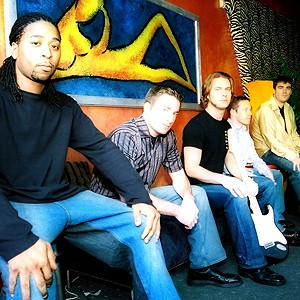 Tonight's winner of the second annual Jillian's Battle of the Bands will be in the running to open for Tom Petty and the Heartbreakers in New York City next month. The competition boils down to four Northeast Ohio bands, who all won preliminary rounds of the contest earlier this month. Next month, a panel of judges makes a final decision based on recorded songs submitted by winning bands across the country.

Like the 2005 local winner, Catwalk Blue, this year's top band pockets $500 and a chance to represent Cleveland against nine other regional winners for the national title. Last year, Seattle's Doxology claimed the first-place trophy. A few weeks later, it played N.Y.C.'s daylong AmsterJam music festival with the Red Hot Chili Peppers. "This is a great opportunity for someone to get their name out there," says Tracey Weir, manager of Jillian's. "Plus, it's a chance for them to go someplace and make something of themselves."
Thu., July 20, 9 p.m.