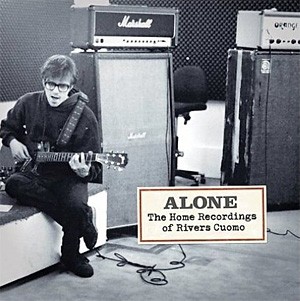 The Weezer frontman's first solo disc is really just a collection of demos dating back to 1992 — plus one amusing bit from the mid-'80s called "I Wish You Had an Axe Guitar," in which the future nerd-rocker proclaims his love for all things Kiss. The 18 cuts range from songs that should have been on a Weezer CD ("Lemonade") to songs that did end up on one (a sluggish one-man-band take on "Buddy Holly"). For every drastic misstep — the faux-funky "The Bomb" or "The World We Love So Much," where Cuomo gets his Kurt Cobain on — there's a blast of hooky proto-emo like "Superfriend." Sorta like a Weezer album.