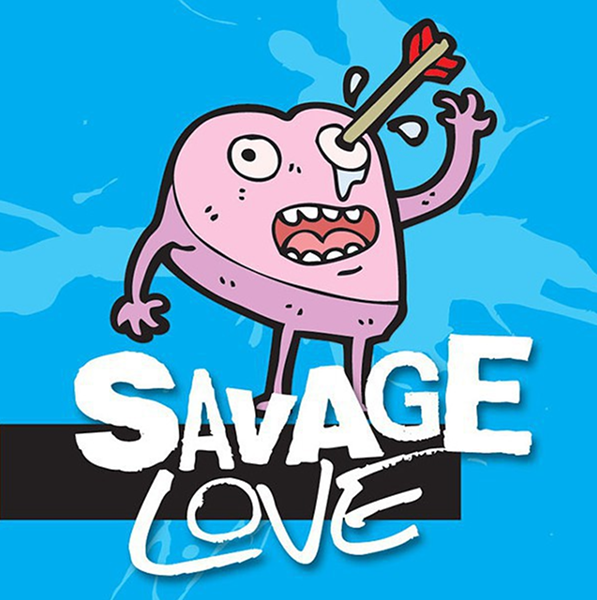 I'm a 42-year-old single, straight female who recently started dating a 36-year-old man in a somewhat exclusive, long-distance relationship. We have known each other for a short time, but have clocked hours upon hours on the phone. I have specifically stated many times I don't want kids of my own (he does), am extremely safety conscious (only when I see someone's STI results and know we're 100 percent monogamous will I go "bareback"), and am against hormonal contraception. Therefore, I've insisted on the use of condoms since our very first encounter, which he at first reluctantly agreed to, but has since obliged without incident. He is expressively into me and treats me better than any guy I've dated; cooks for me, gives me massages, buys me gifts, showers me with compliments, listens to me at any hour of the night, and has shown nothing but respect towards me since Day 1.

Until our last sexual encounter. He woke me up in the morning clearly aroused and ready for sexy time. He asked if he could enter me, and after I said yes, I grabbed a condom for him and he put it on. We were spooning at the time so he entered me from behind. At one point early in the encounter, I reached back to grab his hand, and all of a sudden, felt the condom he had been wearing laid out on the bed. Shocked and outraged, I immediately stopped and turned to him asking, "Why did you take this off?" To which he replied, "Because I wanted to cum faster." All I could muster back was, "Do you have any idea how bad that is? I can't even look at you." I covered my eyes and cried uncontrollably for a few minutes.

After getting dressed, showering, and exiting without a word, I started to process the atrocity of his actions. It's clear that he does not respect me, my body, my health, or my reproductive choices, and made his physical pleasure as top priority. He has apologized profusely, been emotional about his actions, and has definite remorse. After sending him several articles on how it's criminal (including the one about the German man who got eight months in jail for stealthing), he now seems to grasp the severity. It's hard to reconcile his consistent respect for me with a bold and disrespectful act like this. The best case is that he's a dumb-ass, the worst being that his respect and care for me is all a façade and I've been a fool. Is there any reason I should consider continuing to see this guy? Is it remotely forgivable?

The obvious (and objectively true) point is that anything is forgivable. People have forgiven worse—I mean, there are mothers out there who've forgiven the people that murdered their children. But moms who've found it within themselves to forgive their children's murderers... yeah, they don't have to live with, take meals with, or sleep with their children's murderers. I'm not saying that forgiving the person who murdered your kid is easy (I wouldn't be able to do it), but most people who've "forgiven worse" never have to lay eyes on the person they forgave again.

So while it may be true that people have forgiven worse, SOS, I don't think you should forgive this. And here's why: You only just started dating this guy and all the good qualities you listed—everything that made him seem like a good, decent, lovely, and possibly loving guy (the cooking, the massages, the compliments, etc.)—is the kind of best-foot-forward fronting a person does at the start of a new relationship. Not only is there nothing wrong with that, SOS, but you wouldn't want to date someone who didn't do that at the start... because the kind of person who doesn't make the effort to impress early in a relationship is the kind of person who can't be bothered to make any effort later in the relationship. We all erect those façades, SOS, but some people are slapping those façades on slums you wouldn't wanna live in, while others are slapping them on what turns out to be pretty decent housing. And if I may continue to torture this metaphor: when the first cracks appear in the façade, which they inevitably do, and you get a peek behind it, you aren't a fool if it turns out there's a slum there. You're only a fool if you move in instead of moving on.

Anyway, SOS, everybody fronts, but eventually, those façades fall away and you get to see people for who and what they really are. And the collapse of your new boyfriend's façade revealed him to be a selfish and uncaring asshole with no respect for your body or your boundaries. He was on his best behavior until he sensed your guard was down, at which point he violated and sexually assaulted you. Those aren't flaws you can learn to live with or actions you can excuse. Move on.

I've personally known people in loving, happy, sexless marriages who aren't leading sexless lives; their marriages are companionate—some can even be described as passionate—but both halves seek sexual fulfillment with secondary, tertiary, quaternary, etc., partners. But companionate open marriages only work when it's what both partners want... and your partner's feelings are conspicuously absent from your letter. How do they feel about being in a sexless or nearly sexless marriage? Your spouse would seem to be interested in having sex with you—they occasionally try to initiate—but perhaps your spouse is just going through the motions because they think it's what you want. So... you're gonna need to have a conversation with your spouse about your sex lives. If you've found being told what to do in unsubtle ways by your Dominant second partner to be sexually liberating, SUBB, you could ask your spouse to be a little less subtle when they want to initiate—or, better yet, ask them not to be subtle at all. Nowhere is it written that subs like you and your spouse have to be subtle or sly or stand there waiting for others to initiate. "I am feeling horny and I'd really like to have sex tonight" is something submissives can and do say.

On the Lovecast—Some medical causes for excessive horniness: savagelovecast.com.