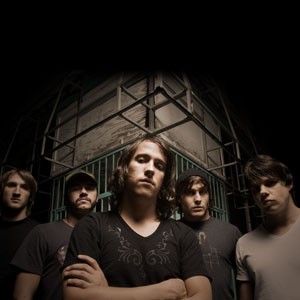 Like many emo bands, Senses Fail owes a lot to its MySpace friends list. Its second album, Still Searching, recently debuted in the Top 15, thanks to a legion of online fans who've been buzzing about the new songs since summer. True to its New Jersey roots, Senses Fail is a bit scruffier than its peers. Opener Saosin just released its self-titled debut, which has been in the works for three years. During that time, the SoCal band replaced its singer with a similar-sounding screamer. But its mix of buzzing, post-hardcore guitars and sensitive emo lyrics remains a potent part of the sound.
Wed., Nov. 29, 6 p.m.