Sunday, June 29, at the Beachland Ballroom. 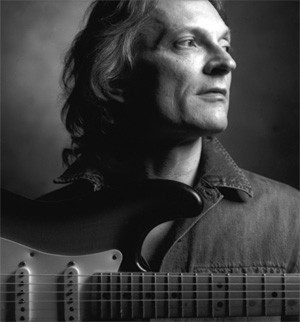 Guitarist Sonny Landreth is so respected by his peers, he got axe-masters Eric Clapton and Mark Knopfler to play on his new album, From the Reach. The Louisiana bluesman ranks as one of the planet's greatest slide players. His solos sing rather than tear, but he's quite capable of ripping off a finger-bleeding run every once in a while. Robben Ford, Vince Gill, and Eric Johnson — all terrific guitarists — also guest on From the Reach; so does homeboy Dr. John and, um, Jimmy Buffett. But this is clearly Landreth's show, which he steals every time he bends a note. Expect frets full of fireworks when he comes to town this weekend.