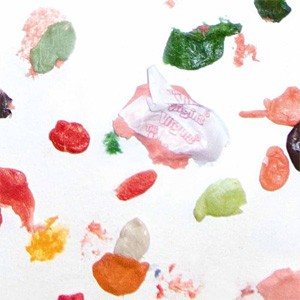 These N.Y.C. boys come on like the Strokes with a penchant for discos, rich girls, and coke. So yeah, they're pretty much like the Strokes, but you can dance to them. With their self-titled debut, the Virgins play like four downtown party guys who thought it would be cool to make a record. There are plenty of self-conscious songs about how fierce they are, as singer Donald Cumming stumbles and mumbles his way through one vocal affectation after another. They achieve a sort of club-hopping sleaze in "Murder" and "Hey Hey Girl," but in the end, they still seem like a bunch of assholes.