There's only one prerequisite for Shinedown's latest album: Roll down your window and play it loud. 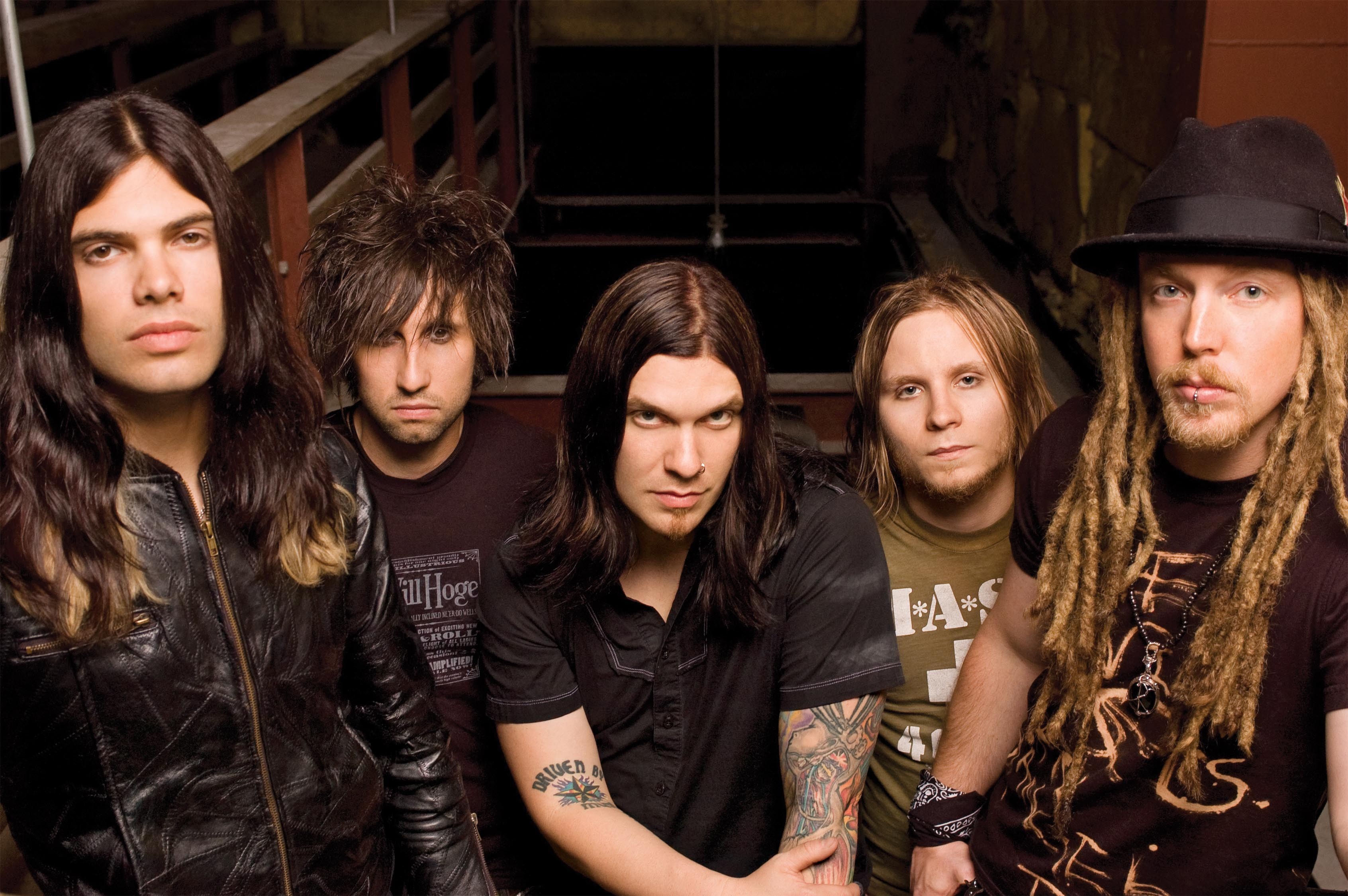 It might be a while before Florida's Shinedown disappoints fans with its music. In its Cleveland concert tonight, the quintet showcases tracks off its third CD, The Sound of Madness, which spotlights the chart-climbing single "Devour." The album also features frontman Brent Smith, waxing poetic on George Bush, the Iraq war, and autobiographical tales from the road. "I think the biggest thing was, I didn't want to sugarcoat the way life can be sometimes," he says. "This is my viewpoint. This is my view of everyday life."With Green Day and My Chemical Romance producer Rob Cavallo at the controls, the album also dials up a layered balance of tunes that the band's first two offerings — Leave a Whisper and Us and Them — didn't have. "We wanted it loud, and we wanted it big, heavy, and grandiose," says Smith. "We used a lot of really unique sounds and different variations underneath the music that you wouldn't necessarily know were there. But if they were gone, you'd miss them." Shinedown takes the stage at 7:30 tonight at House of Blues, 308 Euclid Avenue. Tickets are $28.50 to $38.50. Call 216-523-2583 or visit www.hob.com/cleveland.
Mon., July 14, 7:30 p.m., 2008