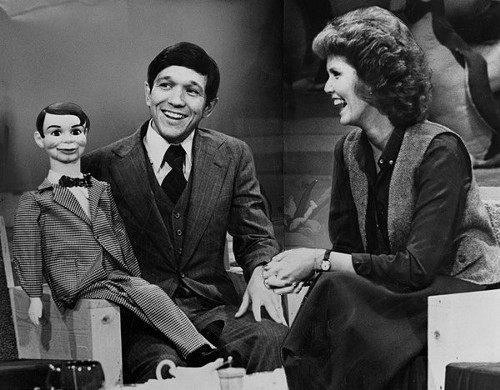 In solemn ceremonies held today in Scene's offices, the exclamation point button from an office keyboard was retired and raised to the rafters in honor of Dennis Kucinich.

In last night's Democratic primary for the 9th district, Kucinich went down in his battle against Marcy Kaptur. This was not shocking. She' now take on Joe the Plumber in the general elections.

The final(ish) tally: 55 percent for Kaptur, 41 for Dennis, and 4 percent for Graham Veysey.

Washington state's filing date isn't until May 18, so Kucinich could still run out west should he take his Seattle flirtations to the next level. He's only been to second base so far with the Starbucks nation.

As for how Kucinich was feeling last night, here's what he said (via Cleveland.com):


"This has been a very tough campaign in many ways," said Kucinich, who had a significant lead in Cuyahoga County, but lagged in the district's other four counties.

Kaptur said she sees Kucinich becoming a "voice for the public conscience."

"I think Dennis has a bright future," she said. "I said to Dennis many times: 'You need your own television program.' "

Could be something there. Maybe a children's PBS show. Dennis reads the Constitution to a preschool class every week then do a puppet show. Could work.