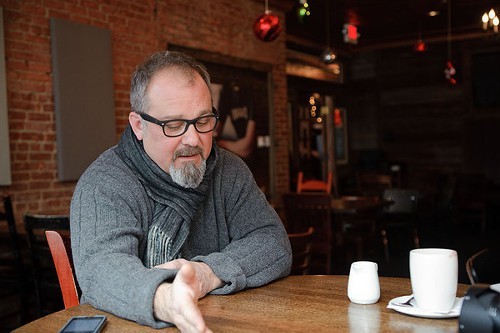 A new wine bar will open in Lakewood Plaza, at 15900 Detroit Ave., this spring. Dan Deagan says, "We're excited about opening a second location with a new concept." His business partners in this venture once again include his wife Erika and Dan Stroup.

"Although our atmosphere will be casual, our food and wine will be of the highest quality. We're glad to be bringing something to Lakewood that we feel has been lacking there, a wine bar with an extensive wine list and a simple menu," Deagan says. His executive chef will once again be Tim Bando.

The 2,000-square-foot space is located just to the east of Discount Drug Mart and will seat 65. They also plan to open an outdoor patio. Perfect timing for a spring opening.