Here's What You Missed at Last Night's Rascal Flatts Concert

The Band Perry and Rascal Flatts make for terrific tour mates. The two country acts are so pop-oriented, they crossover to mainstream audiences even more than, say, an act like Kenny Chesney or Tim McGraw. Last night before a capacity crowd at Blossom, both acts put on entertaining shows that had all the trappings of arena rock shows. 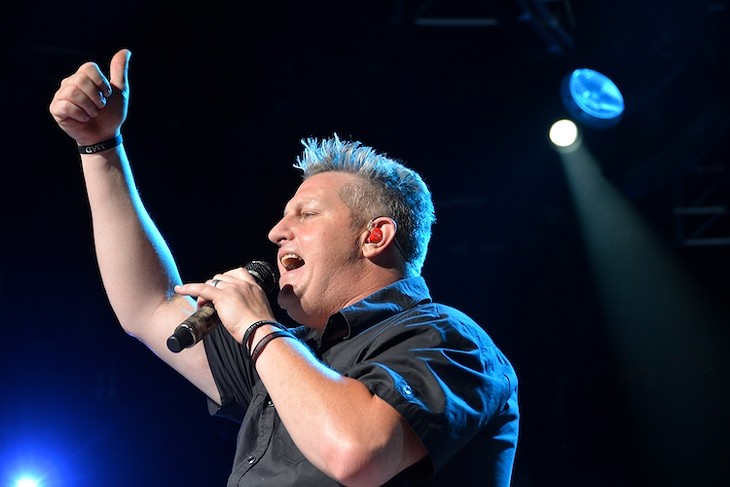 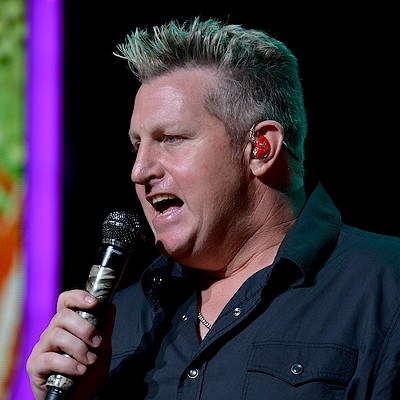 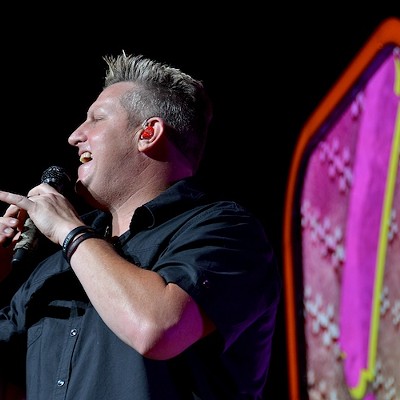 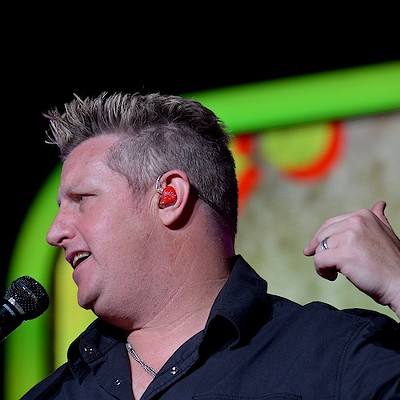 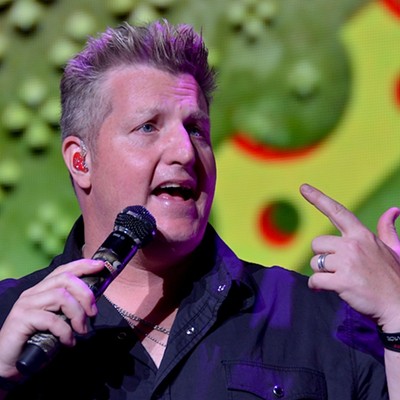 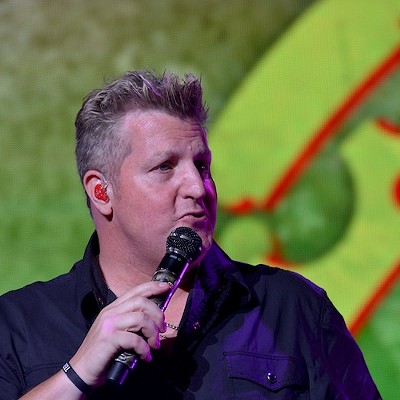 The way Rascal Flatts arrived on stage, you would have thought the guys were the newest boy band to hit the circuit (though they’re clearly too old for that). They started their set off with a cover of the cheesy pop tune “Life is a Highway” and then proceeded to play many of the 14 number one hits they’ve had over the course of their 13-year career. Band leader Gary LeVox really has an incredible voice. The guy effortlessly dipped into R&B and gospel on songs such as “Prayin’ for Daylight” and “What Hurts the Most.” But his gentle mannerisms coupled with his straight-laced looks meant that he came off as a bit of a nerd. After all, these guys look like the kind of band you book at your annual office party and they simply play it too safe with their middle-of-the-road music.

While Rascal Flatts was the clear headliner, the Band Perry had the capacity crowd on its feet for its entire opening set. Like Rascal Flatts, the group also catered to mainstream pop sensibilities, delivering rousing covers of everything from Whitney Houston’s “I Will Always Love You” to Queen’s “Fat-Bottomed Girls” as exuberant singer Kimberly Perry came off like a sorority girl on speed. The band had tons of energy but its original material — tunes such as “I’m a Keeper” and “Don’t Let Me Be Lonely” — was truly conventional.