John Mayer steers clear of his hits at Blossom 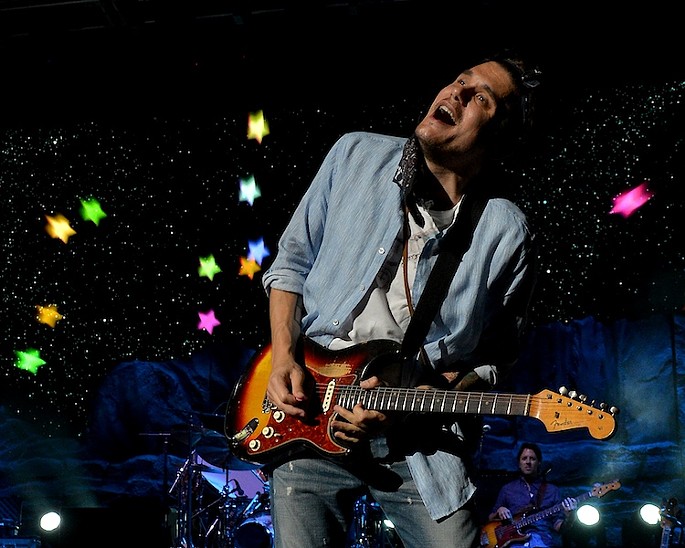 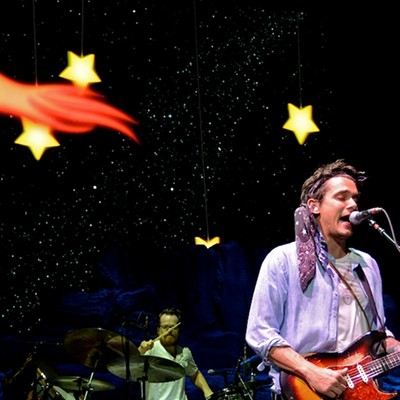 Anyone who went to last nights John Mayer show expecting a slew of one hit singles from his past would have been pretty disappointed. A two-year battle involving multiple surgeries on his vocal cords halted any promotion of the singer's album Born And Raised, and now Mayer seems unable to reach the same range some of his older songs demanded. However, that problem took little away from the relaxing groove of his songs or the ferocity of the bluesy guitar solos. He didn’t break out “Say,” “Daughters,” “Vultures” or many of the other songs that would likely be found on a greatest hits album. He wants to move away from the pop artist status into the realm of experienced songwriter, and it’s working. Since the early 2000s many of us have grown up listening to his music. Whether it’s speaking to our hopeless political aspirations in “Waiting On the World To Change,” or asking “who says I can’t get stoned,” John Mayer writes for a young audience and now he’s asked us to mature with him.

The show started with the soothing guitar part to “Queen Of California” and moved directly into Mayer’s newest single “Paper Dolls.” Nearly every song was extended by several minutes to allow for solos and a little dancing on the lawn. He also played a new song from the forthcoming Paradise Valley. The tune, “Dear Marie,” is just another great song with a beautifully chill guitar line. In the song, he reflects on a successful career but a shaky personal life with this line: “Yeah, I got my dream, but you got a family.”

“Half Of My Heart” was a well calculated decision because it has a fairly low vocal range to begin with but some of the other songs on the setlist were noticeably lower. In fact, the new songs from Paradise Valley are set in that lower register purposefully. It does make it easier to sing along to but it’s unfortunate that such a talented singer has to be taken down a peg for reasons against his control.

Mayer’s set list also suggested that he recognizes that many of his fans come out to hear the bluesy guitar solos and he gave that on nearly every song. “I Don’t Trust Myself (With Loving You)” is already fairly jazzy, but throw in a well crafted guitar solo and Mayer can tickle that sweet spot that straddles between pop and blues.

Towards the end, he did break out “Waiting On The World To Change” and “Gravity” to satisfy the fans that might only know those two songs. In the end over 50 percent of the songs came from Born And Raised and Paradise Valley

For the encore, he played a cover of “Angel From Montgomery” by John Prine, which was like discovering something you didn’t know you wanted but once you have it you want more. Which is surely how a lot of people felt about Mayer’s entire set and his new mature style.