The 10 Most Critically Acclaimed Movies Filmed in Cleveland

When the Russo brothers politely stormed into Cleveland earlier this summer, they arrived with knowledge of and respect for the legacy of iconic filmmaking in Northeast Ohio. It's a legacy of which they are a distinguished part. With any luck, their hotly anticipated Captain America sequel will be on this list after its release next summer.

To be clear, this isn't a personal ranking. This list is gleaned from reviewers all across the country, aggregated oh-so sensibly and aesthetically by our friends over at Metacritic. In the interest of consistency, we used the Metacritic composite ranking for all the films below. (You'll notice the conspicuous absence of Major League, which Metacritic doesn't have in its archives).

In the interest of audience interaction, however, we'll soon be sending out a survey with these titles (plus Major League) to see how Clevelanders feel about the hierarchy of these gems from our backyard. Chances are, we'll come out with our own list too.

Slideshow The 10 Most Critically Acclaimed Movies Filmed in Cleveland 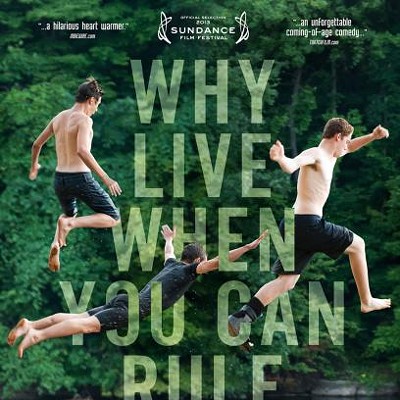 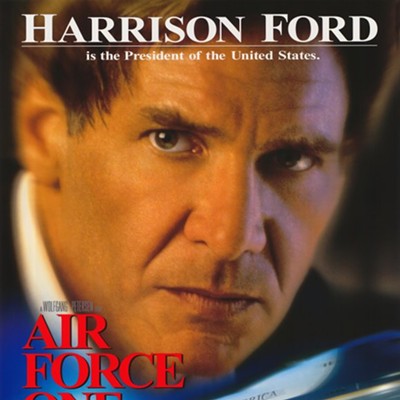 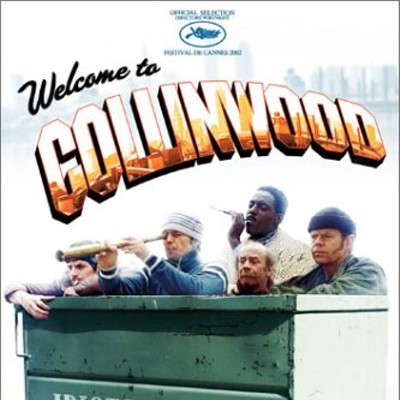 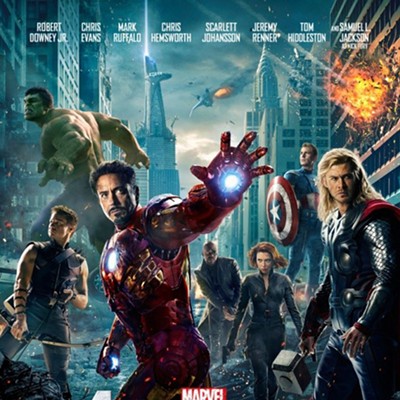 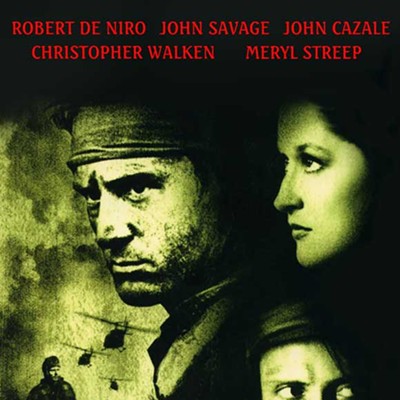 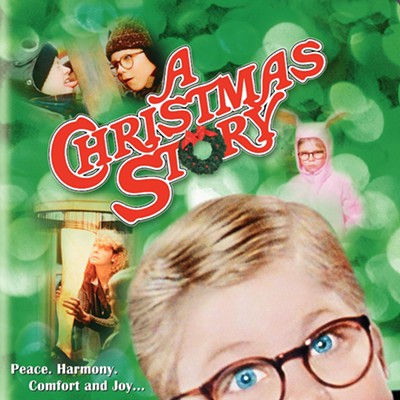 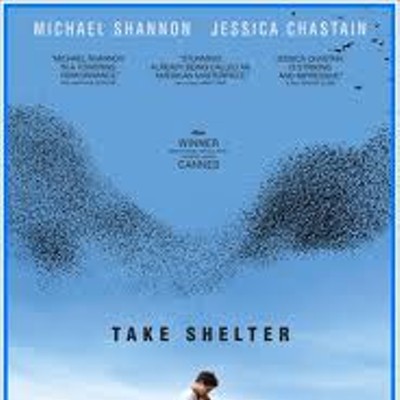 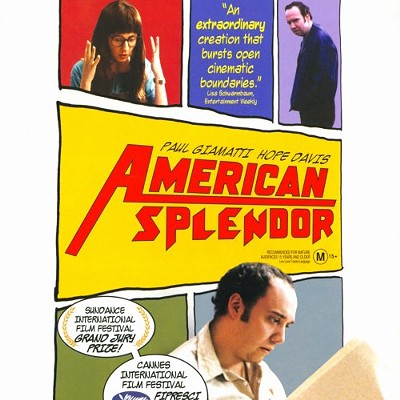