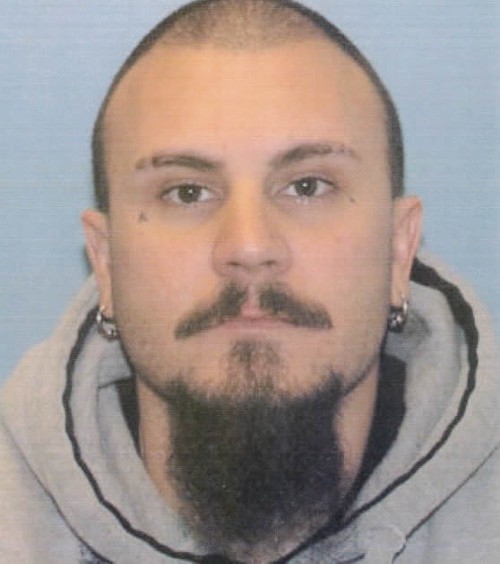 Dustin Applegate broke into a Ravenna home to steal some things, which sounds fairly pedestrian as far as local crimes goes. But as Portage County sheriff's deputies explain, while Applegate was stashing the goods into a backpack, he started getting awfully sleepy.

So Applegate curled up the homeowner's clothing and feel asleep on the bed. Oh, and he tucked the homeowner's shotgun into the sheets next to him. You know, typical SUPER CREEPY behavior.

The resident came home, woke Applegate's lazy ass up and got his shotgun back before getting the authorities involved.

Applegate was charged with aggravated burglary.