UPDATE: The FBI called off the search for the day around 1:30 p.m. Nothing was found.

FBI investigators have been spending the morning scouring the wooded areas of Tremont's Clark Fields, following a break in the investigation of the case of Christina Adkins.

The FBI is not elaborating on what brought them here today.

Missing since 1995, Christina Adkins was also the subject of an FBI search in August on Vega Avenue. Prior to that, not much has happened in her case.

"We don't close these cases," Vicki Anderson of the FBI says. "We've always had Ashley (Summers) and Christina on the radar. They're actively working on them." 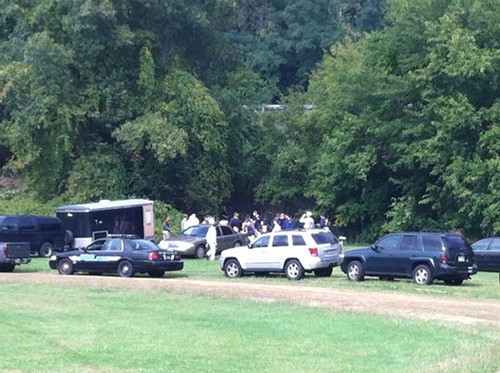