It’s often said that contemporary Hollywood films just aren't quite what they used to be- and that goes for the movie posters that accompany them.

Gone are the days of the classic one-sheet poster—you remember—so provocative, so handsome, that fans would often flock to flicks because of the artwork alone.

The hand drawn posters for hits like Pulp Fiction, Star Wars, and Planet of the Apes flourished throughout the 70s, 80s, and 90s, fueling fandom and donning the walls of basements and dorm rooms alike.

But as the times ch-ch-changed, and the creative process shifted in favor of computerization, one-sheets fell out of vogue and were replaced by studio-generated posters, many of which merely sported celebrity headshots.

In the last several years, film fanatics have started taking matters into their own hands and have begun recreating posters from their favorite Hollywood hits, partly to bring back their beloved one-sheets and partly to revitalize the pop-art scene.

Apparently this new trend became such a phenomenon that local author Matthew Chojnacki decided to curate an entire book about it. His new work is titled "Alternative Movie Posters: Film Art from the Underground."

And you know what? We were utterly blown away by it.

The first of its kind, Chojnacki's book features the work of 100 artists from over 20 countries, all of whom spent hours detailing brilliant new movie posters for their favorite classic Hollywood flicks. The artists used a whole slew of distinct styles- from minimalism, and "Mad" magazine-style cartooning, to hand drawings, and glow-in-the-dark paint- to create these masterpieces. Additionally, the book contains interviews with each artist about their posters, techniques, and favorite films.

We recently caught up with Chojnacki- he's from Lakewood and is a finance exec by day, a writer by night- and he offered to let us share some of the incredible pieces of artwork here on our site.

If you like what you see- and we're sure you will- you can buy Chojnacki's book locally at Music Saves and at the CLE Clothing Company, as well as on Amazon. He'll also be at the West 78th Street Studios on Dec. 14 and 15 for a signing. 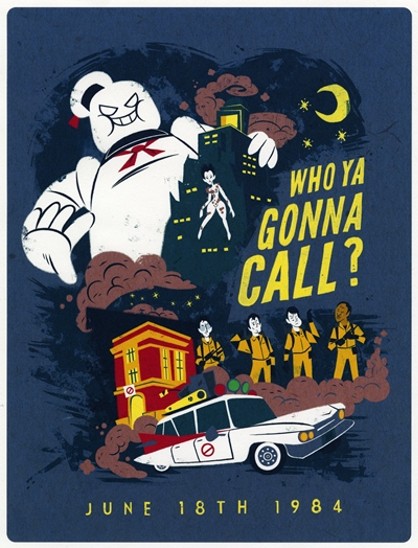 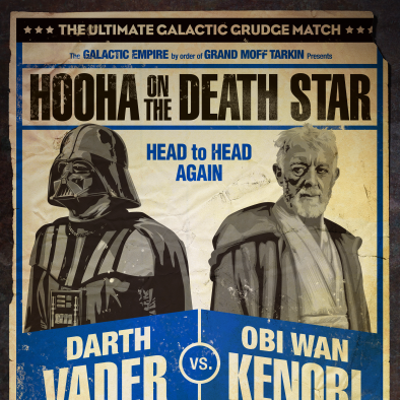 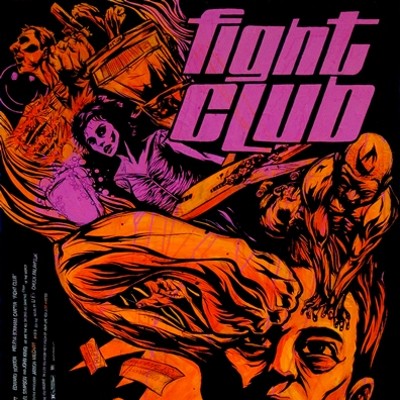 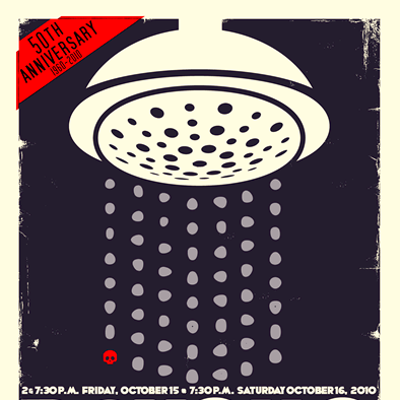 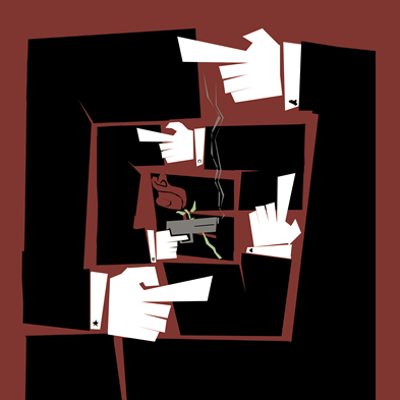 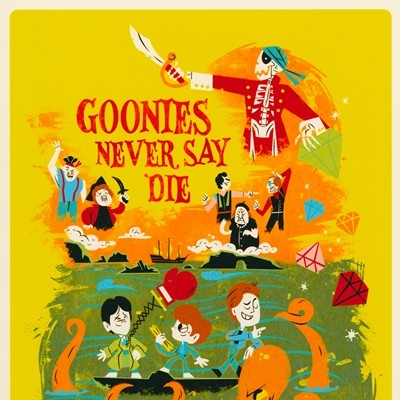