We told you that we honestly couldn't think of anywhere we'd rather spend a Thursday night than at Reddstone, eating at drinking at this year's Kentucky Beer Dinner- turns out, last night's meal was even better than we expected.

The smattering of samples began rolling in around 7:30 p.m. and continued until well after 9:30 p.m.

If you're bummed you missed out, here are some photos for you to peruse, plus you can find Kentucky Ale at Giant Eagle, Heinen's, and many major retailers here in Cleveland. 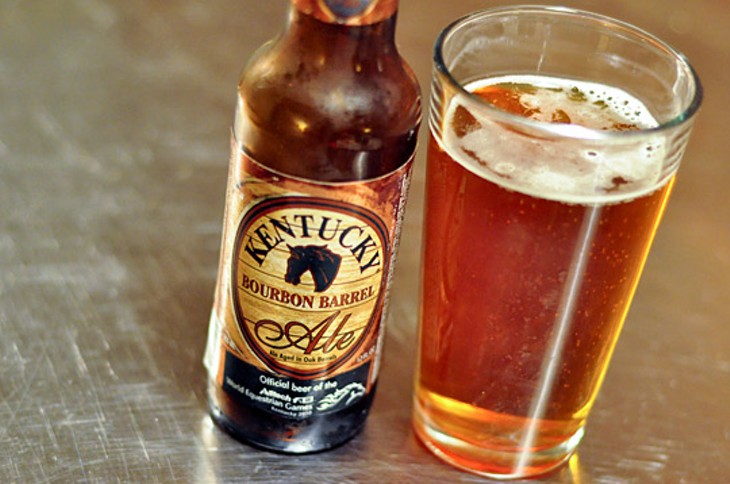 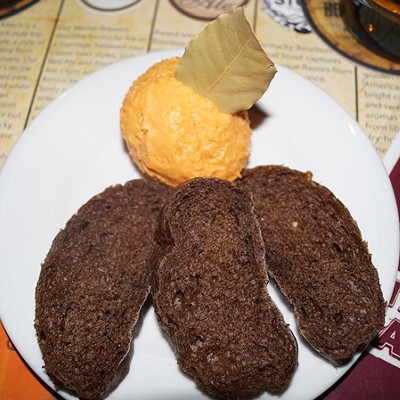 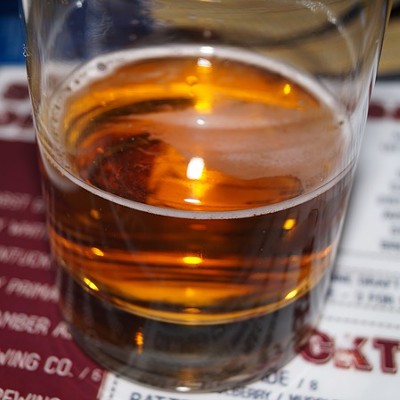 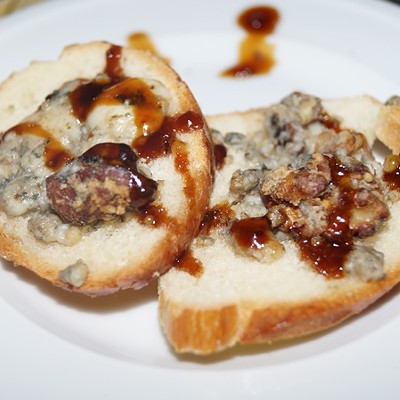 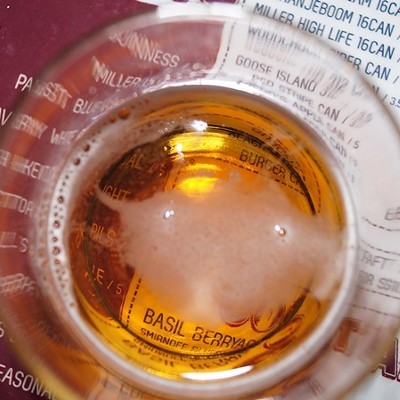 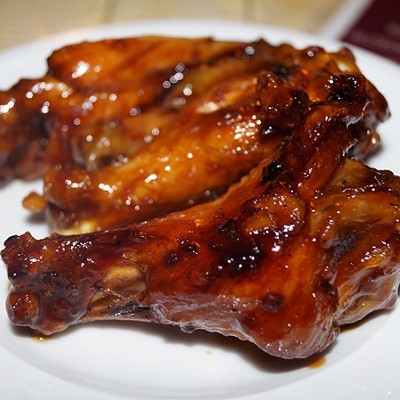 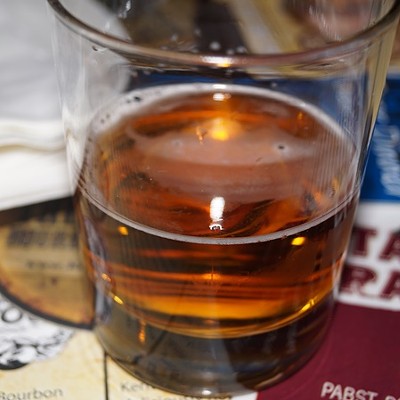 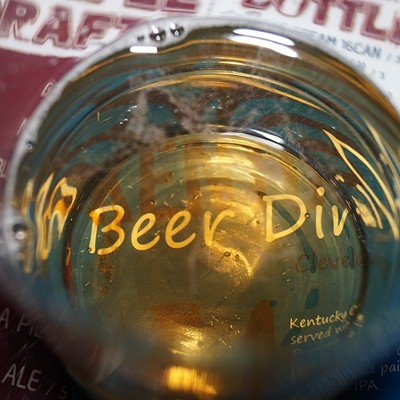 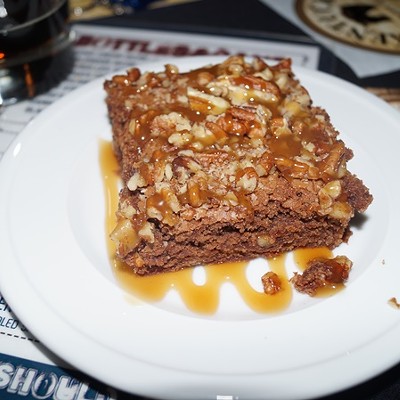