For indie rock act Metric, opening for emo sensations Paramore on that band’s current arena tour certainly provides a good deal of exposure. But it also prohibits band members from stretching out during their sets, something that the band clearly loves to do. During a one-off show last night at House of Blues, the band took a break from the big arenas to revel in the intimacy of the smaller setting and revisit some older tracks along the way.

It took a minute for the group to get things in gear. The 90-minute set started slow with the atmospheric “Youth Without Youth.” The set then built slowly with the Echo and Bunnymen-like “Speed the Collapse.” By mid-set, the group really getting into a groove thanks to the animated Haines, who, in her short shorts and fringed jacket, played the role of indie rock cheerleader as she beckoned the audience to clap along on numerous occasions.

“Synthetica,” the title track from its new album, benefited from flickering blue strobe lights and even though the group reverted to moody Euro synthpop with “Clone,” it got back on track again with the U2-like “Breathing Underwater,” a tune that Haines turned into a clap-along (and then, ultimately, a sing-a-long). The set finished strong with the punk-y “Sick Muse,” a song that gave guitarist James Shaw the opportunity to really let loose, and “Stadium Love,” a track that featured some cool, old school synths.

The band has refined its sound for its Synthetica and probably reached a new plateau in terms of what it’s going for. But judging by the fact that the band’s older material received the best reaction from the crowd and had the most energy to it, it suggests the more atmospheric new material is a harder sell. Some of that frustration came out during the encore as the band delivered an acoustic rendition of “Gimme Sympathy,” a song that Haines introduced by talking about how we live in an age when anyone things he or she can sing thanks to AutoTune. But in dismissing that notion, she defiantly told the audience, “I live in my own time.” Point taken. 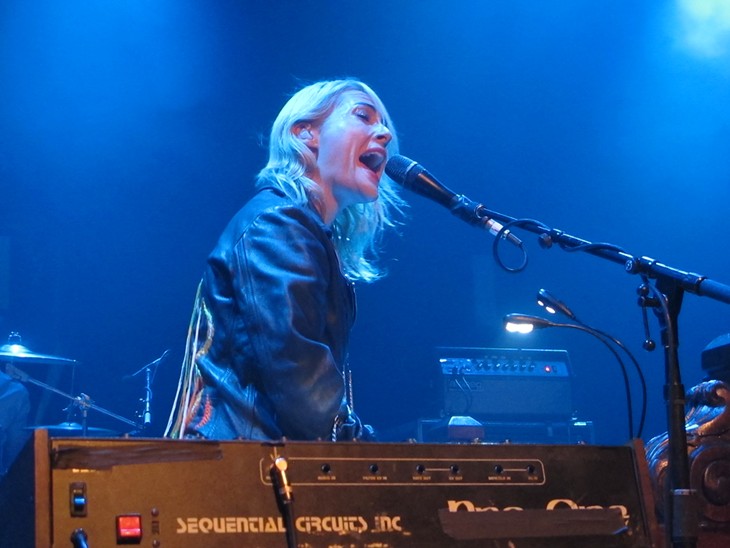 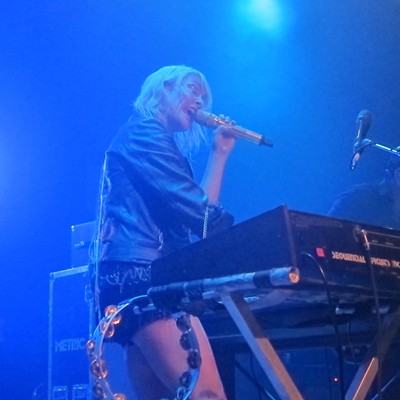 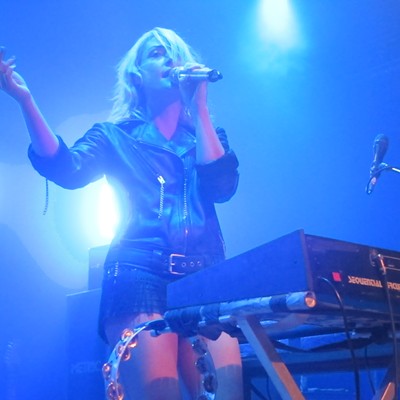 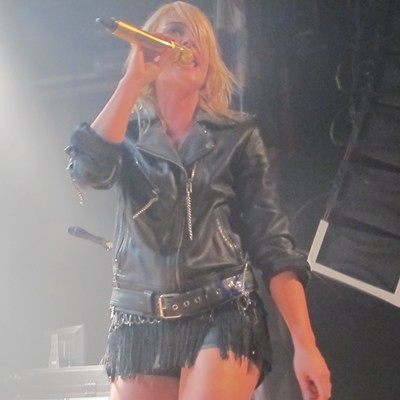 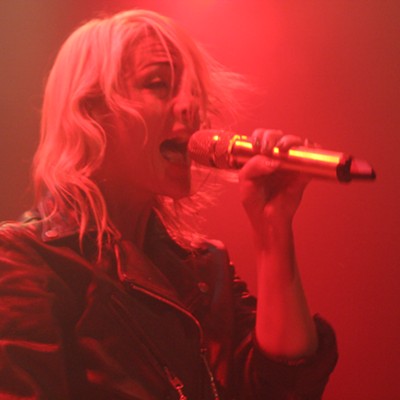 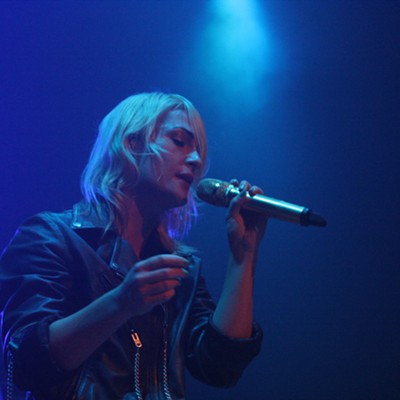 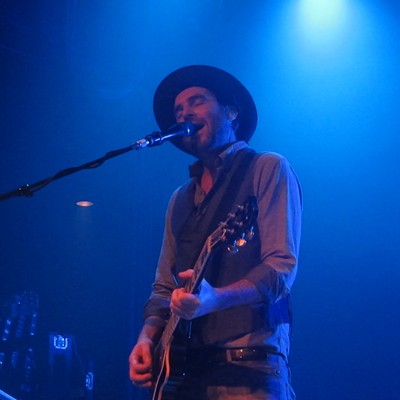 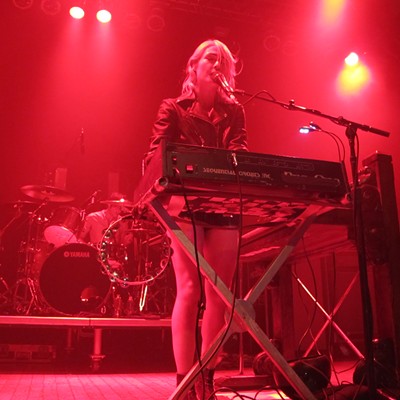 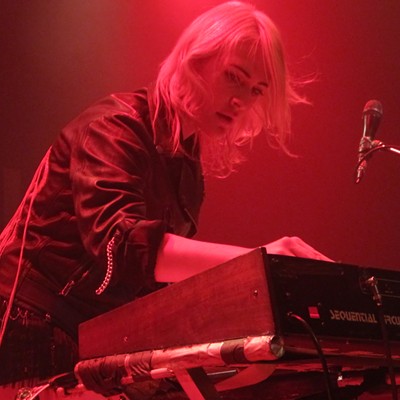