Slideshow Walk Off the Earth Performing at House of Blues 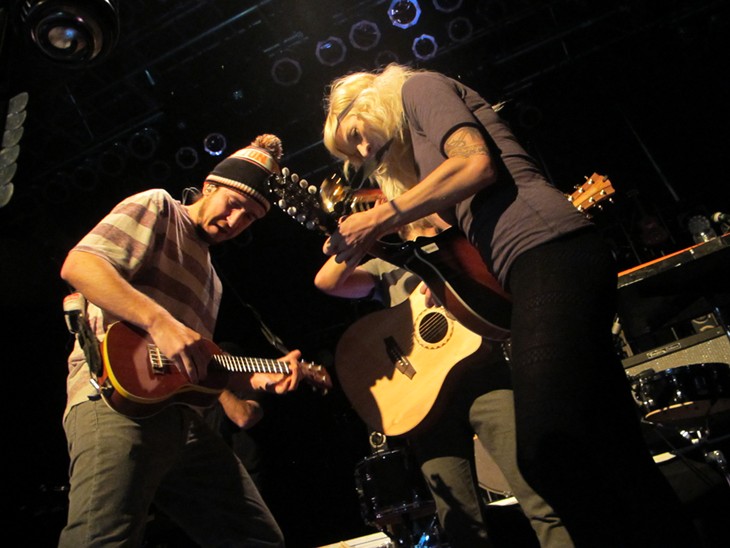 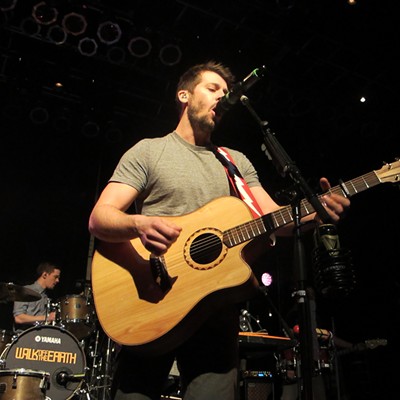 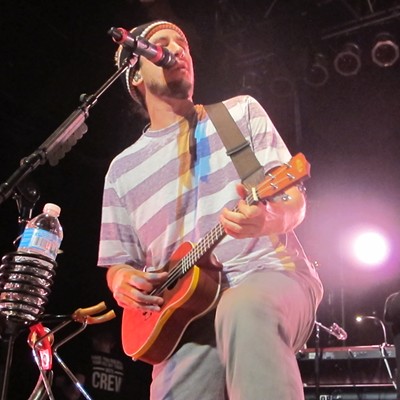 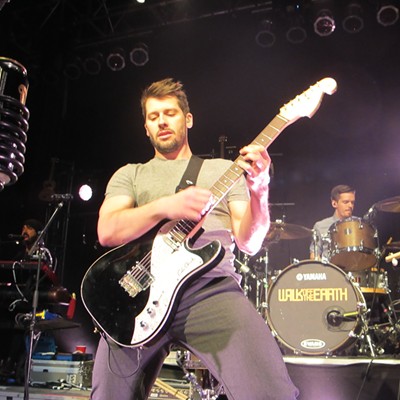 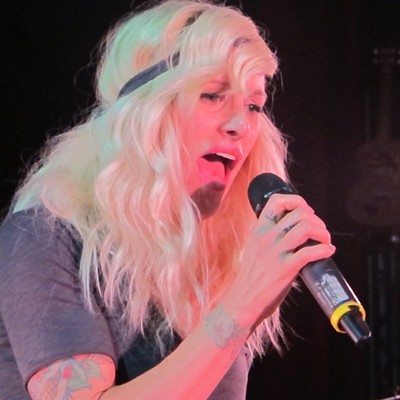 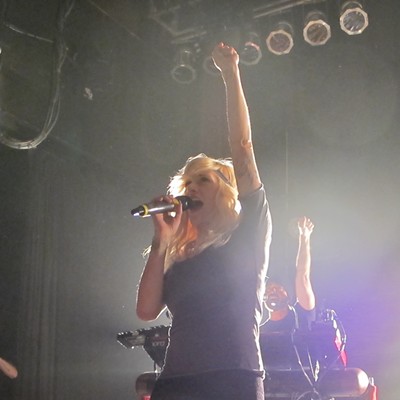 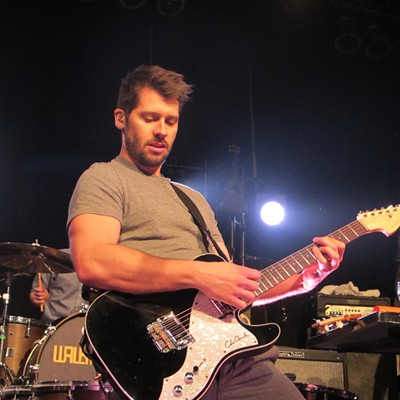 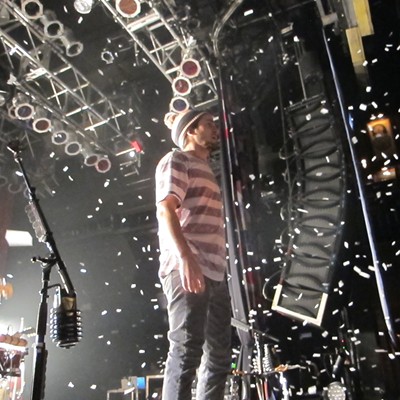 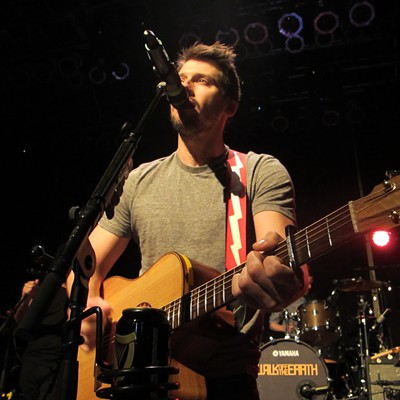 Walk Off the Earth Performing at House of Blues
By Jeff Niesel
Click to View 17 slides
Most bands save their confetti for the end of the concert. Not Walk off the Earth. The Canadian group launched confetti a mere two songs into last night’s 90-minute show at a sold-out House of Blues. Of course, they were smart enough to not shoot their wad and saved some confetti (and giant balloons) for the concert’s end. But the premature eruption was suggestive of the band’s musical approach. The pop rock band plays as if it’s hopped up on caffeine. All the time.

At the concert’s start, band members huddle mid-stage as if they were preparing for some kind of hoedown and then quickly broke formation to burst into “Speeches,” a lilting song punctuated by caterwauling vocals. Their cover of B.o.B.’s “Magic” brought out their soulful side but that was the only time they slowed the tempo. “Shake” started slow but built in tempo and eventually became a spirited sing-a-long. Even “Sing It All Away,” a moody track that singer Sarah Blackwood introduced as a new song about having a bad day, was turned into an exuberant anthem. The hip-hop tune “Sometimes” had a few rough spots, but the band’s cover of Jane’s Addiction “Stop” took the song in a different direction and added acoustic guitars and harmony vocals while retaining the tune’s aggressive percussion.

During the three-song encore, the group delivered its most famous cover — a rendition of the Gotye tune “Somebody That I Used to Know” that it performs on a single guitar. While their cover of the song has novelty appeal, the band’s heartfelt rendition really connected with the audience. The group closed out the show with the rather cheesy “Summer Vibe,” but by pulling audience members on stage, it turned the simplistic tune into a real crowd-pleaser that was especially heart-warming given the cold and snowy conditions that waited outside the club.

C-Notes Walk off the Earth House of Blues Slideshow