Panic! at the Disco Gave Gutsy Performance Last Night at House of Blues 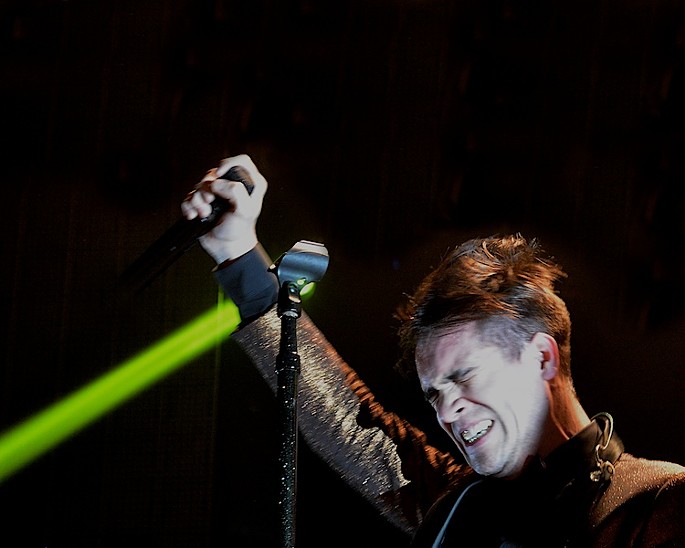 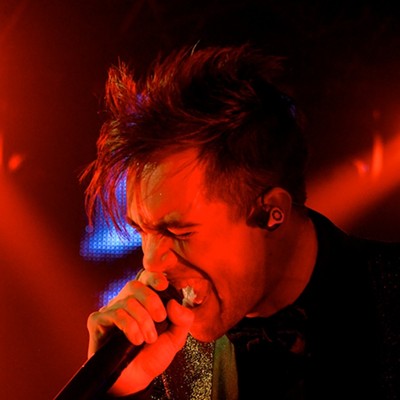 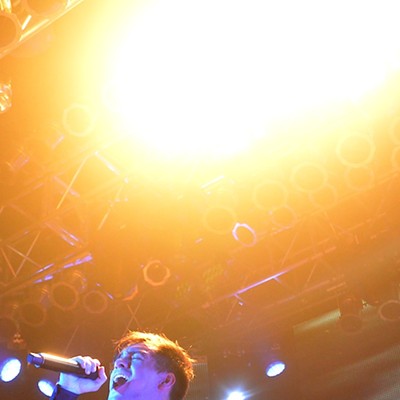 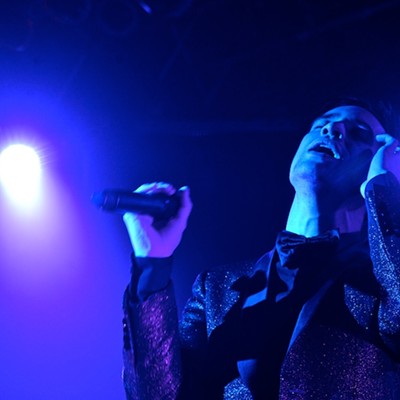 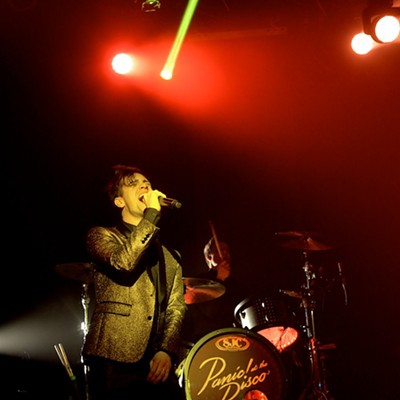 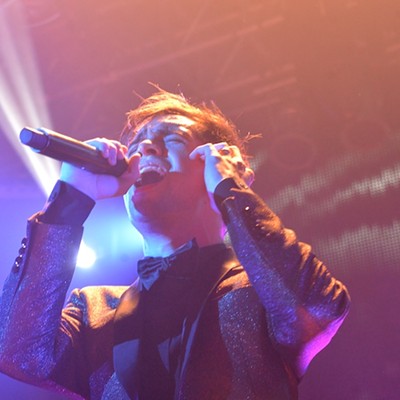 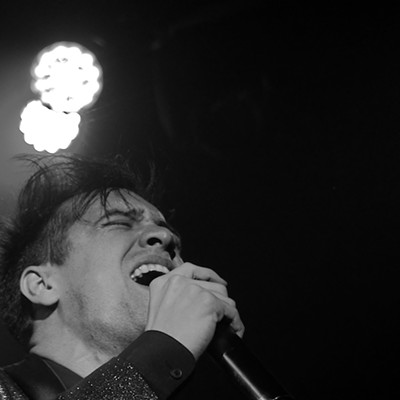 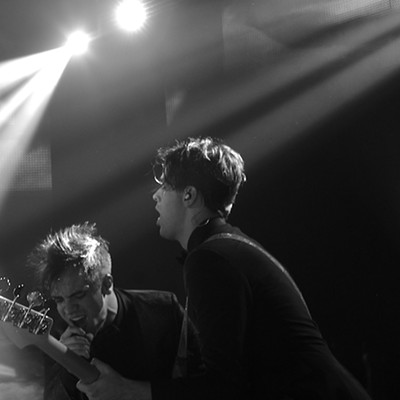 Back when he was at his prime, Chicago Bulls star Michael Jordan gave a number of spectacular performances. One of the most famous was the “Flu Game” that took place during the 1997 Finals. While not quite as heroic, Panic! at the Disco’s show last night before a sold-out crowd at House of Blues had its similarities. Clearly suffering from some kind of respiratory illness, front man Brendon Urie soldiered his way through a high-energy 90-minute set with all the determination of a pro athlete. The guy even did a back flap during the show’s final minutes.

Admittedly, his voice sounded a bit thin on the opening number, the rowdy glam pop number “Vegas Lights,” a tune from the band’s most recent album, last year’s Too Weird to Live, Too Rare to Die! But he got back on track with the Cure-like “The Only Difference Between Martyrdom and Suicide is Press Coverage” and was able to whisper his way through the ballad “This is Gospel.” Given that audience members sang along to every tune the band played, Urie didn’t have to carry the weight of singing. In fact, he encouraged the audience to pick up the slack and sing with him. On hits such as “Miss Jackson” and the catchy power pop tune “Nicotine,” he could really coast. Not that that detracted from the performance. These guys brought enough gear to fill an arena; the huge LED displays that flanked the stage stretched to the House of Blues ceiling and flicked all night long with an array of images that looked like they were culled from old advertising campaigns. Spotlights often criss-crossed the stage to the point that they made it look like some kind of landing strip. It all made for a visually compelling show.

For the encore, a shirtless Urie returned to the stage to deliver the final two songs, “Girls/Girls/Boys” and “I Write Sins Not Tragedies,” both of which the band capably delivered even as Urie hacked and coughed his way through the tunes. Gotta give the guy credit for gutting it out.

C-Notes Panic! at the Disco House of Blues Slideshow