The Paramount Theatre had a long and colorful history before it was turned into a dismal gray parking lot.

After it opened in 1918, the theater followed the successes of the movie biz. It started off showing silent films, then was later renovated for the newly introduced "talkies," which is where it made its big bucks.

But, slowly, the theater's 1,800 seats became less and less filled. And in 1976, its final movie, "Let's Do It Again" (starring Bill Cosby) rolled its credits, and the show was over.

Since then, the building juggled several different renovation initiatives— meanwhile, its insides crumbled. Last summer, the city of Youngstown demolished the building and converted the space into a city hall parking lot.

Before it was torn down, though, photographer Matt Lambros took some photos of the Paramount Theatre and posted them to his website After the Final Curtain. 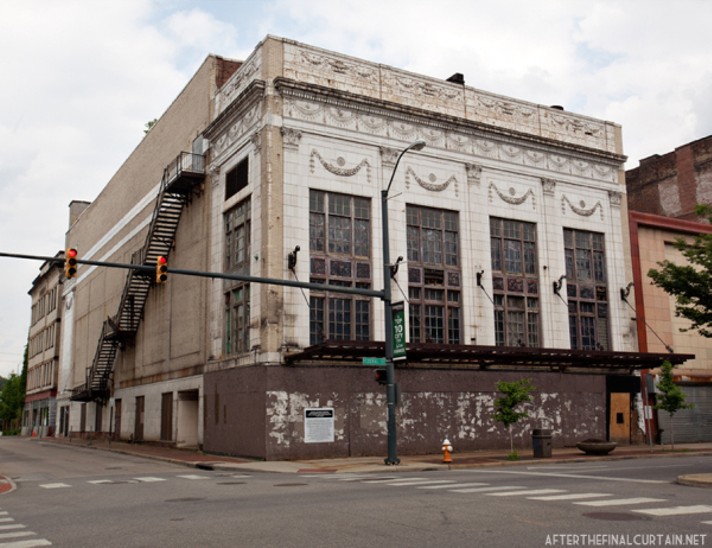 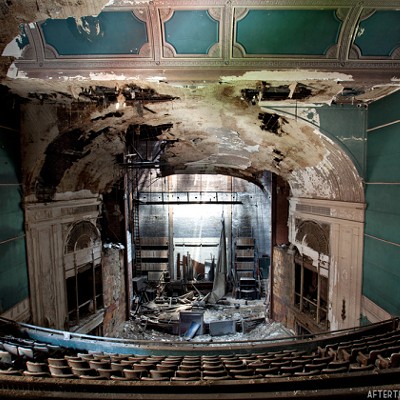 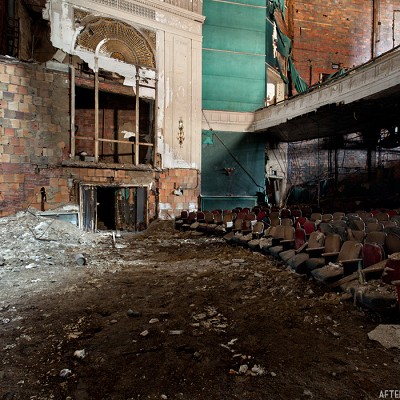 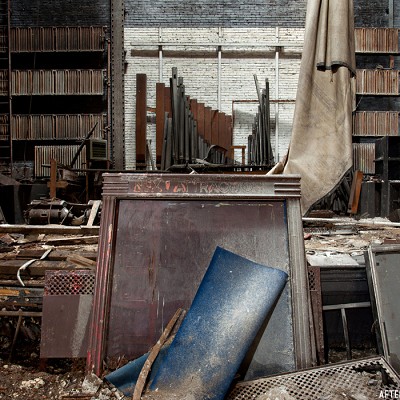 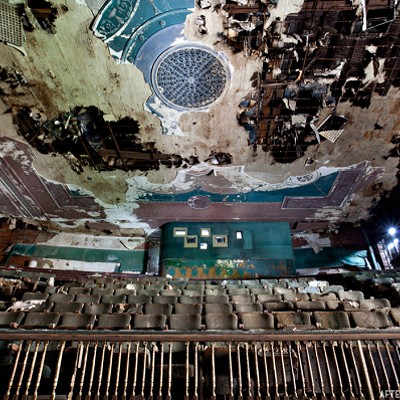 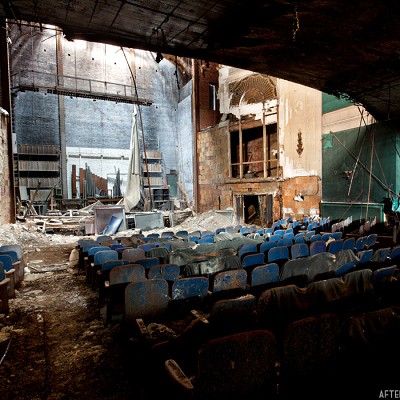 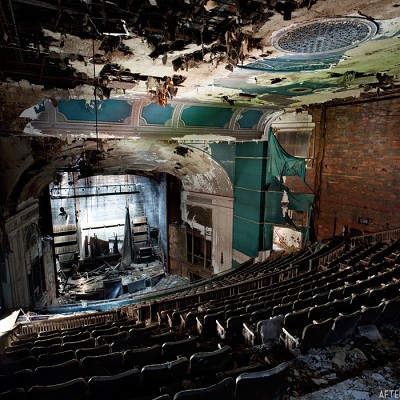