The Canton Centre Mall, formerly Mellet Mall, was one of the many Ohio shopping complexes that thrived during the 80s and 90s, but slowly began losing tenants and eventually closed its doors during the early 2000s.

Though there have been several attempts to revitalize the old mall, to date, none have been realized. Currently, the space serves as more of a thruway (and an eye sore) between big boxers Walmart and JC Penny.

Here are some photos of the old mall, taken in December 2013, by photographer Nicholas Eckart.

You can see more of his work on his blog, DeadandDyingRetail.com. 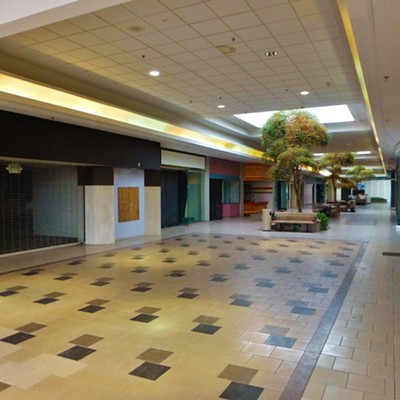 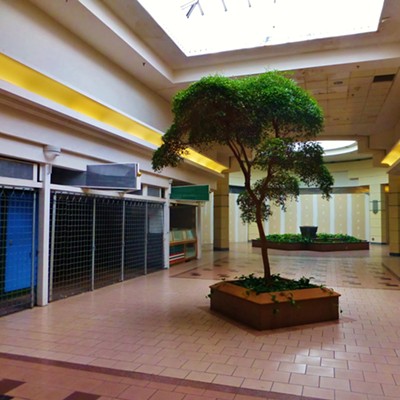 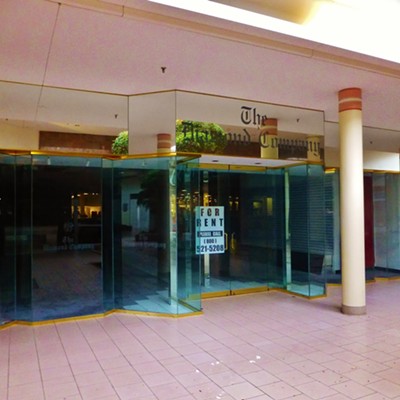 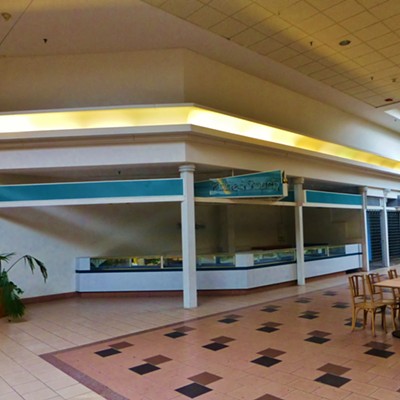