KISS: The Top 13 albums of the Makeup Years

It’s not a huge secret that KISS, who will (finally) be inducted into the Rock and Roll Hall of Fame when the induction ceremony takes place next month, is a guilty pleasure of mine. Though not in the same tier as artists like the Beatles, the Rolling Stones or Bob Dylan, the group is definitely an iconic band and has written a number of rock anthems.

In addition to being brilliant at merchandising, KISS, through its members’ live theatrics, raised the bar of what a rock and roll concert could be. Love them or hate them, you cannot deny there’s an entire generation of musicians who play their instruments because they were inspired by KISS. Besides, if you’re going to let performers like ABBA and Neil Diamond into the Rock Hall, KISS has certainly sold enough records (and spit up enough blood) to deserve the honor of induction.

There are plenty of good compilations for first-time KISS listeners (i.e. Greatest KISS and Gold), but if you’re interested in the albums, this is my list. I have only ranked the studio albums from the era when the band wore makeup onstage (1973-1982 and 1996-to the present). I never got into their “non-makeup” records. Without makeup, the band lost something and began sounding like every other 1980s pop-metal band.

Slideshow KISS: The Top 13 albums of the Makeup Years 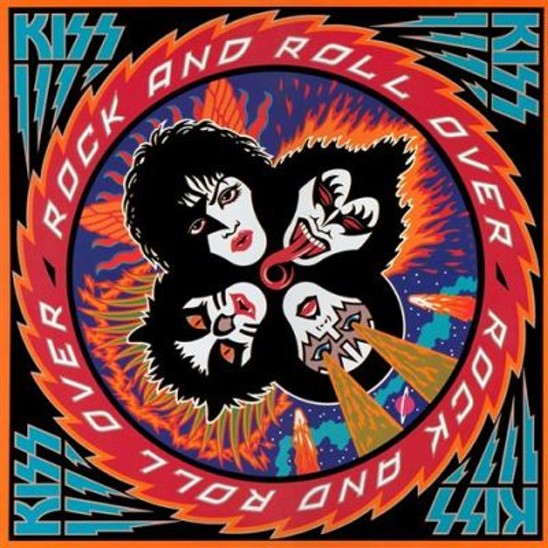 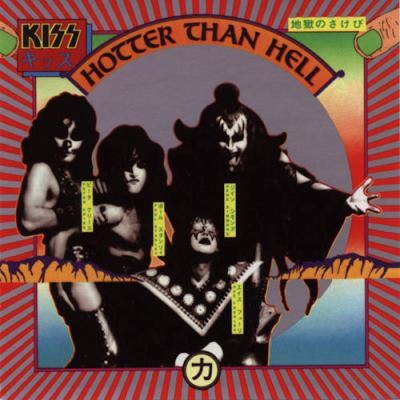 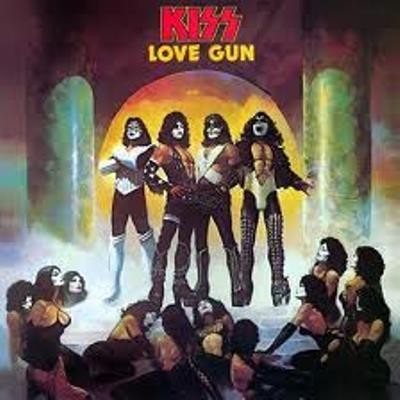 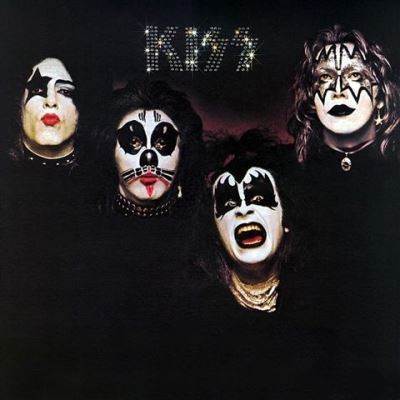 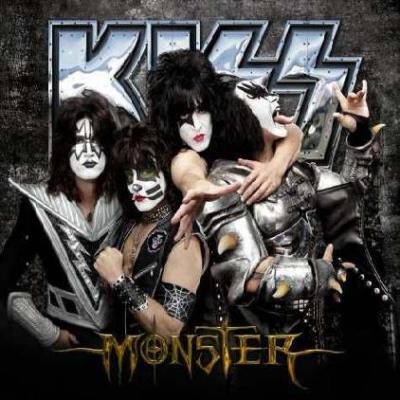 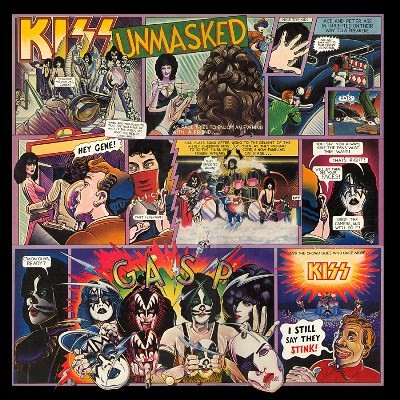 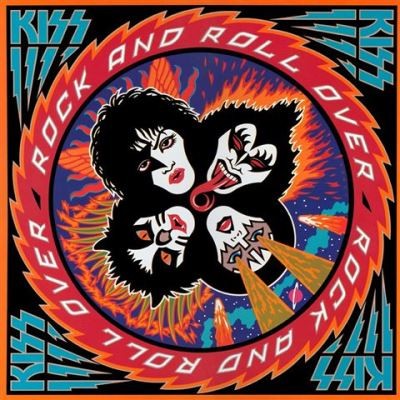 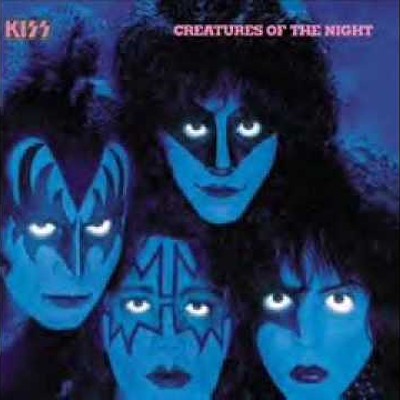 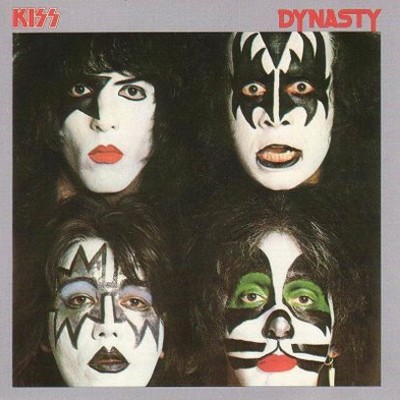 KISS: The Top 13 albums of the Makeup Years
By Dan Miraldi
Click to View 13 slides