Slideshow 16 Photos from the Gwar concert at House of Blues 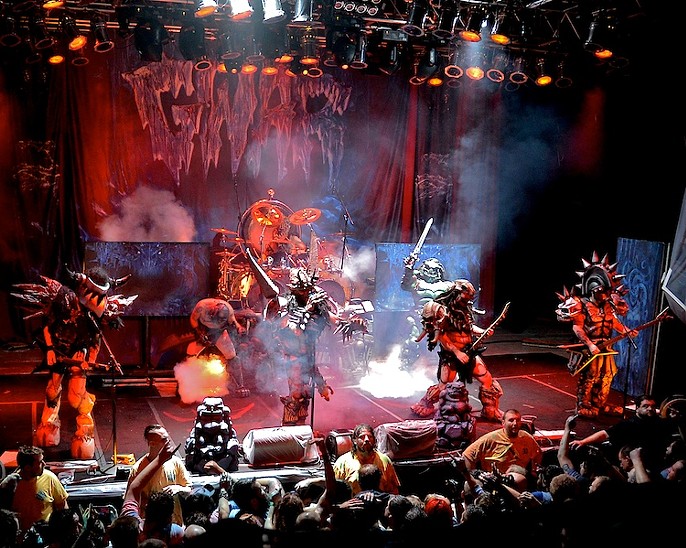 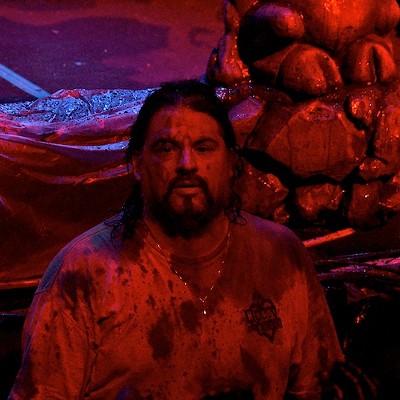 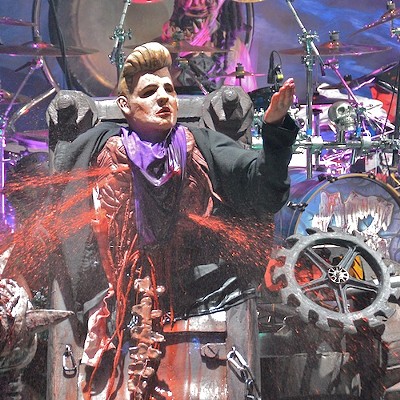 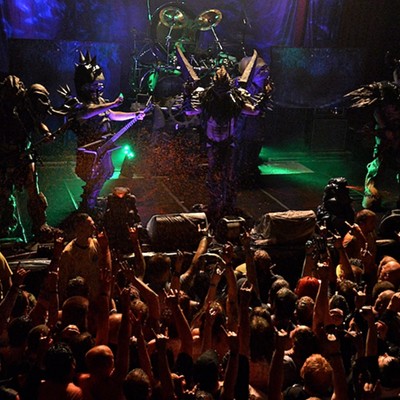 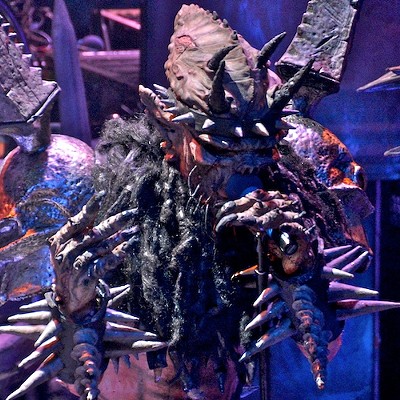 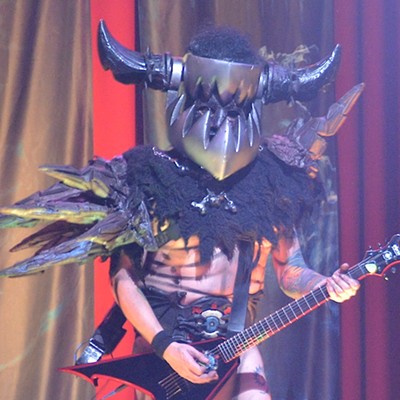 Over the course of a career that stretches back 30 years, the shock rock group GWAR regularly played Cleveland. In fact, the group just brought its theatrical stage show to House of Blues this past November, showering the club with fake blood and guts. Yesterday, singer Dave Brockie passed away, reportedly while sitting upright in a chair. This morning, Jack Flanagan, manager of GWAR, issued this official statement:

"It is with a saddened heart, that I confirm my dear friend Dave Brockie, artist, musician, and lead singer of GWAR passed away at approximately 6:50 PM EST Sunday March 23,2014. His body was found Sunday by his band mate at his home in Richmond, VA. Richmond authorities have confirmed his death and next of kin has been notified. A full autopsy will be performed. My main focus right now is to look after my band mates and his family. More information regarding his death shall be released as the details are confirmed."