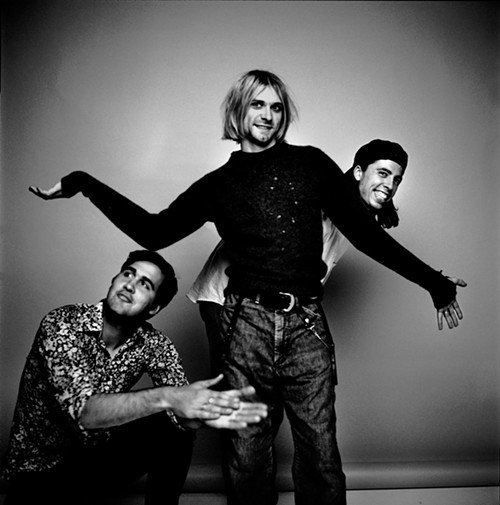 C-Notes Rock and Roll Hall of Fame and Museum Inductions