Mid-way through last night’s two-hour concert at Quicken Loans Arena, singer-pianist Billy Joel made a passing reference to a time in the ’90s when a record exec told him he had to “stay on the charts” if he wanted to sustain a career. “I guess I don’t know anything,” Joel said with a laugh in front of an enthusiastic capacity crowd that clearly didn’t care that Joel didn’t have any new material (and hasn’t had any new material for something like 20 years) to promote.

Casually introducing songs and playing spot-on versions of all his hits, he was the consummate showman, even if the only time he got up from the piano and roamed the stage was to strap on an electric guitar for an impromptu cover of AC/DC’s “Highway to Hell” that featured longtime roadie Chainsaw on lead vocals. Though a bit stockier and balder than he appeared during his last visit to town in 2009, Joel still sounded great (it helps that he really talks more than he sings) and hasn’t lost a step on the piano.

For the concert’s intro, Joel unassumingly arrived on stage to play the first notes of “Miami 2017 (Seen the Lights Go Out on Broadway)” without the accompaniment of his seven-piece band. Sitting at the piano under a blue spotlight, Joel played the tune as if he were sitting at the corner bar, lending a real intimacy to the start of the show. Eventually, the 7-piece band would join in and turn the song into something more rousing. And Joel would loosen up for tunes that followed: the proggy “Pressure” and the classic “The Entertainer,” at which point he related a story about performing at the old Richfield Coliseum and having to hitch a ride to his own concert after his car got sideswiped. “I’m glad we don’t have to go to that place anymore,” he joked.

Joel effortlessly moved from jazzy numbers (“Zanzibar”) to tender ballads (“She’s Always a Woman”) and casually tossed in snippets of songs by the Beatles and Bob Dylan. He played a bit of harmonica for the set closing “Piano Man,” one of his many signature songs, and had audience members on their feet, singing along in unison. That enthusiasm carried over to the encore, which included hits such as “Uptown Girl” and “It’s Still Rock n Roll to Me.”

Joel was right. When you’ve got this many hits, who needs new material to pack an arena full of fans?

Singer-songwriter Gavin DeGraw opened the show with a 30-minute set that started slow but finished strong as DeGraw strolled through the audience as he sang “Who’s Gonna Save Us,” slapping high fives and stealing one poor guy’s beer (“I owe you 30 bucks,” he joked), turning material that would’ve been considered generic into something genuinely entertaining. 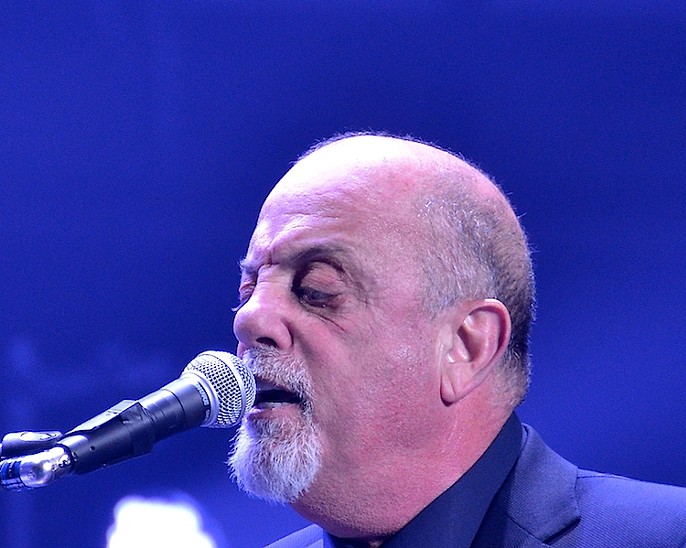 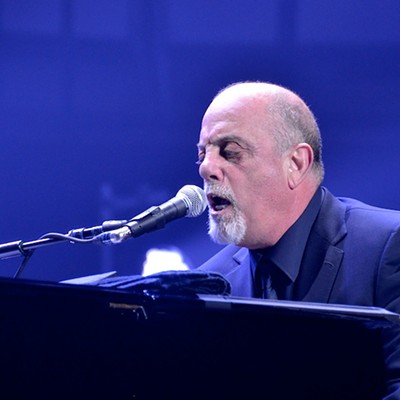 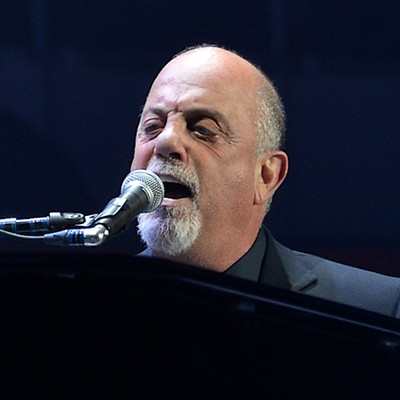 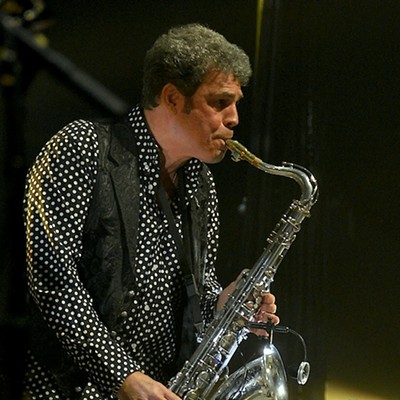 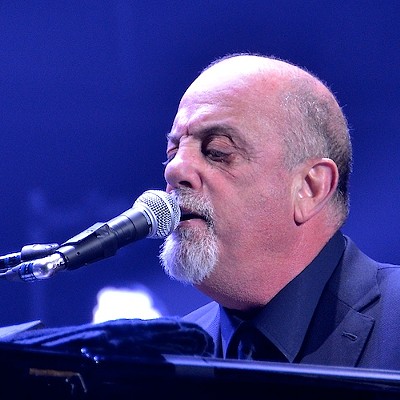 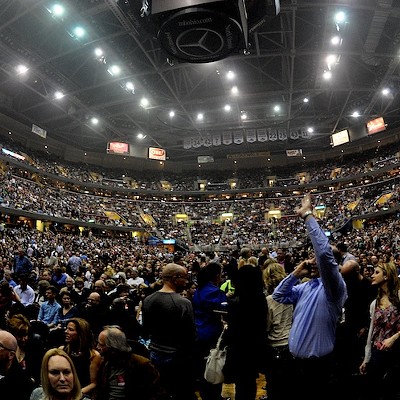 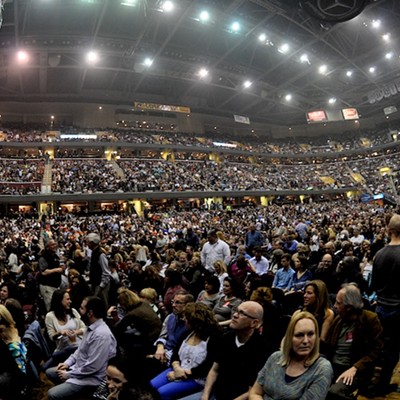 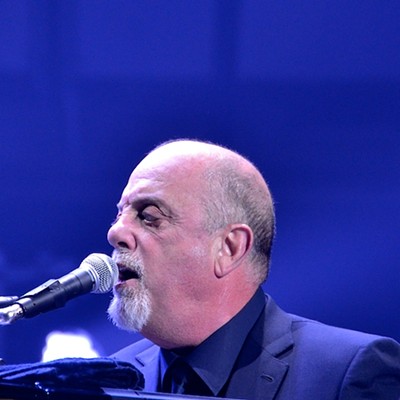