Slideshow 13 Photos of the Latest Plans to Redesign Public Square 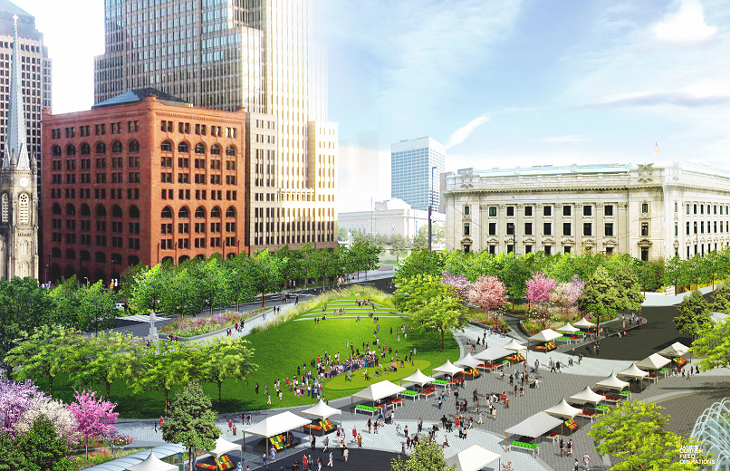 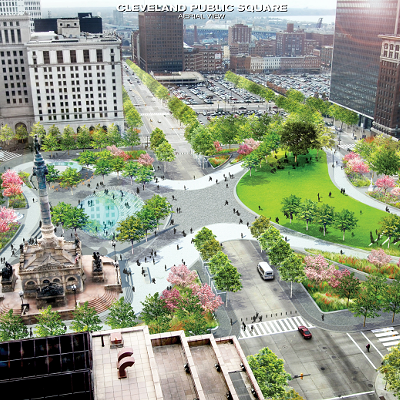 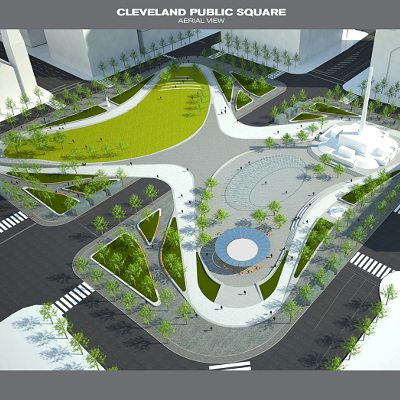 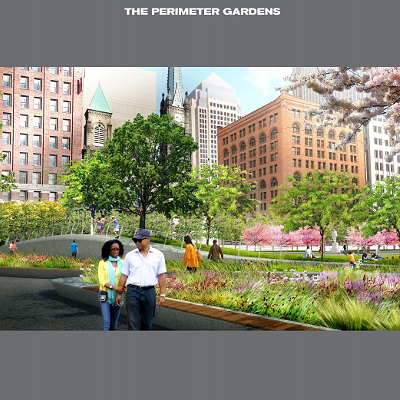 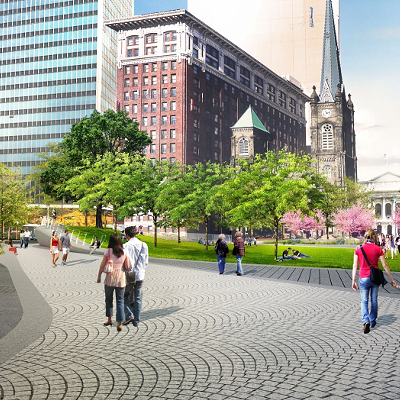 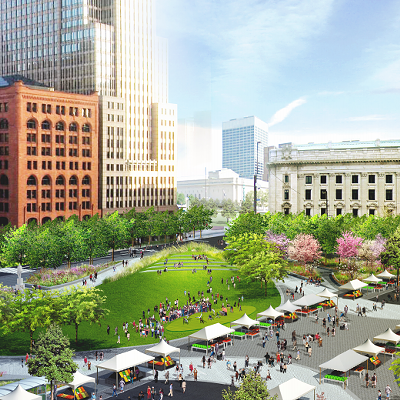 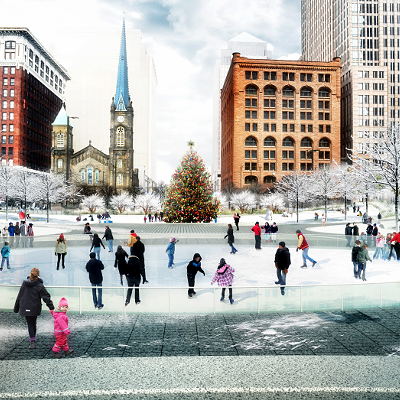 As Jeremy Paris, executive director of the Cleveland Group Plan Commission, told us last month, there's more momentum than ever before to finally make the redesign of Public Square happen and to finish the project by 2016 (when Cleveland hopes to be hosting the Republican National Convention).

Today, architects from James Corner Field (who designed the High Line in New York) unveiled the latest designs, which call for Ontario to be closed completely and Superior to only be open to bus traffic.

The process is far from final — the group is still working with the city, county and various private groups to raise the estimated $30 million it will take to fund the project — and the design is far from finalized. There will be community stakeholder meetings along the way and Paris says that the design itself is still unfinished.

What you can see in the above slideshow is an emphasis on connecting the square and making it, you know, useful to people — whether that's picnic areas for lunch, open areas for special events, or even a rink for ice skating in the winter. In general, anything would be an improvement, but if this is a taste of what's in store for Cleveland, Public Square will shine like it never has before.