League Park, Cleveland's original ballpark, boasted a lengthy resume of baseball accomplishments— it's where the Indians won the 1920 World Series, where Babe Ruth hit his 500th home run in 1929, and where Cy Young threw the park's first pitch back in 1891— before it was mostly demolished in the 1950s.

It was also a place where folks could enjoy a hot dog and a strong coffee, where commoners would fraternize with the Mayor's cabinet, and where box seats could be yours for under $2.

As the Cleveland Indians usher in another season, take a jaunt down baseball memory lane and tell us, what are your favorite stories from the stadium on Lexington and 66th?

All photos are courtesy of the Cleveland Memory Project. 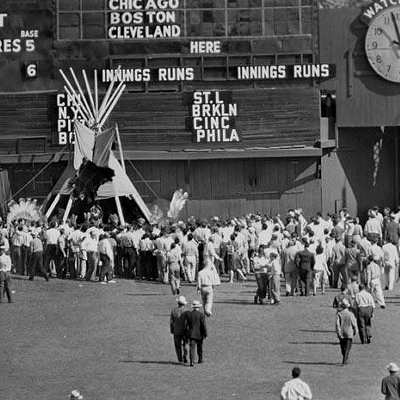 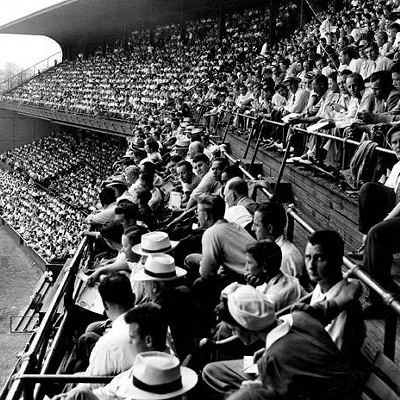 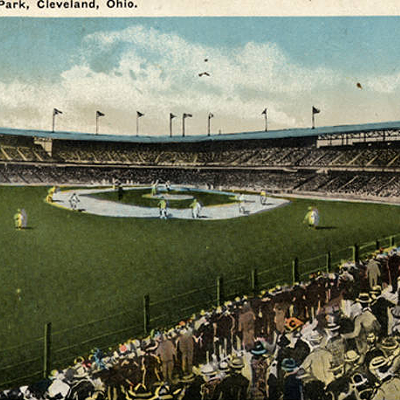 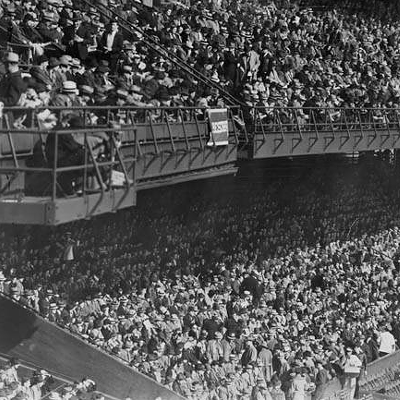