YG/DJ Mustard: The Compton rapper takes an autobiographical route here on his debut album, My Krazy Life, tapping into a home-based rage that has fallen out of most corners of hip-hop in the past decade. YG (Keenon Daequan Ray Jackson) spits tales of his youth and the family that had to contend with him. There's an air of apologia as he addresses his mother, in particular. Regarding the album's beats, there's a more contemporary lean on bass-driven hooks and simple routine. (YG has said he had Snoop Dogg's Doggystyle in mind as this album came together. You can indeed hear strains of "Gin and Juice" in "BPT," et al.) In all, YG is merging an older world of gangsta rap with the less aggressive mentality of today's audiences. He might be sacrificing an immediate footnote in the canon of West Coast rap, but YG's album still delivers the goods in 2014. 7 p.m., $25. House of Blues. (Eric Sandy) 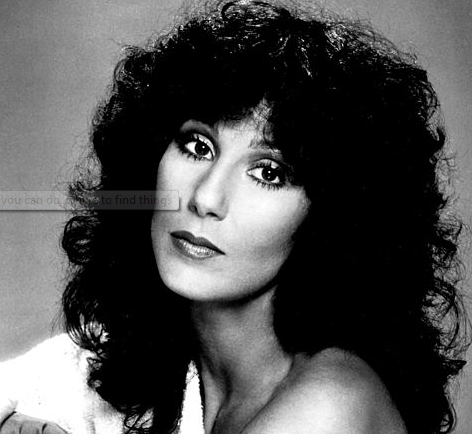 Cher/Cyndi Lauper: Plenty of musical acts have had impressive runs. But few can compare to Cher. The only artist to have a No. 1 single on the charts in each of the past six decades, Cher has never really experienced a decline in popularity. Even after her "farewell tour" in 2002 to 2005, she rebounded with a Las Vegas residency. Last year's Closer to the Truth, the ostensible reason for the current tour, features the same kind of overproduced pop for which Cher is known. Expect to hear the album's most popular tracks — "Woman's World" and "Dressed to Kill" — at tonight' show. But the the concert will also provide a retrospective of her career and include hits such as "I Got You Babe," "Gypsys, Tramps & Thieves" and "Believe." Eighties pop star Cyndi Lauper opens. While she's not a diva on the same level as Cher, her career has gone through a real resurgence with the popularity of the Broadway play Kinky Boots, for which she wrote the music and lyrics. 8 p.m., $28.50-$108.50. Quicken Loans Arena. (Jeff Niesel)

The Floorwalkers/The Moxies/Ottawa: Straddling between a rock soul group and a harmony driven folk Americana band, The Floorwalkers are no less than one of the most talented groups in Ohio. Last year, the band just reached its goal of $8,000 on Kickstarter to begin recording its unnamed sophomore album. "Three Wishes" is the infectious single off the band's first album The Natural Road and you can't help but dance and groove to the song's hook and rhythm. But maybe some of the group's best work can be found in the live recordings posted on The Floorwalkers YouTube channel. The recording of "Dead Memories" is particularly impressive as the band shows off their immense vocal and instrumental talent. More acoustic recordings such as "Some Love" prove that this band is something special. 9 p.m., $10. Beachland Ballroom. (William Hoffman)
Sunday, May 4

Primal Fear/Arctic Flame/Wretch/Demonwulf/Scum Park Hooligans: One of Europe's most prolific metal acts of all time, Primal Fear exploded out of Germany in 1997 to terrify audiences everywhere. Their 10th studio album, Delivering the Black, is Primal Fear's most powerful release to date. The typical foreboding scienceb fiction-themed lyrics take a turn for the macabre on "Delivering the Black," a track that features creepy layered vocals and intense guitar solos. Primal Fear creates epic imagery in the nine-minute song "One Night In December" that shifts between atmospheric orchestral swells and squealing guitar solos, evolving into a soaring crescendo full of cryptic lyrics about Armageddon. The band remains vague about the true meaning of their lyrics, but it doesn't take much of a stretch to relate Primal Fear songs to real-world situations. 7 p.m., $17 ADV, $20 DOS. Agora Ballroom. (Gonzalez)

The Aquabats: Ska's popularity has come and gone and yet the zany Aquabats are still going strong. The band's roots go back 20 years to Huntington Beach, Calif. Led by a fearless fool who calls himself the Bat Commander, band members claim to be crime-fighting super heroes. In 2012, they became a multi-media sensation when they debuted The Aquabats! Super Show! They've somehow continued to find time to tour and are on the road this year to celebrate their 20th anniversary. 7 p.m., $18 ADV, $20 DOS. House of Blues. (Niesel) 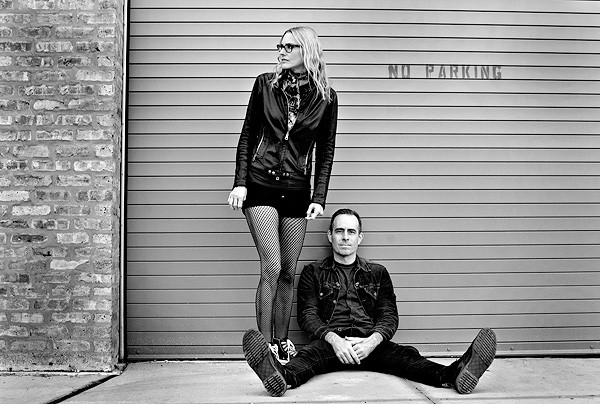 The Both: When Ted Leo and Aimee Mann toured together in 2012, Mann discovered she was particularly fond of Leo's tune "The Gambler," a song Leo wrote despite the fact that its title was the same as a famous song by Kenny Rogers. Mann convinced him to write the tune and even approached Leo about sitting in during his set and singing it with him. He readily agreed. Though Leo comes from more an indie rock and punk background and Mann is a straight-up singer-songwriter, the two discovered they had so much in common that they decided to form a band and cut an album. Dubbed the Both, the band has just issued its self-titled debut, a collection of spunky power-pop tunes that features jagged guitar riffs and harmony vocals. They recorded it in Los Angeles with Ryan Freeland; Paul Bryan, Mann's longtime friend and band member, handled production. Expect to hear songs from it as well as a few choice covers at tonight's show. The Both performs with Nick Diamonds at 8 p.m.  on Tuesday, May 6 at Beachland Ballroom. Tickets are $20 (Niesel). 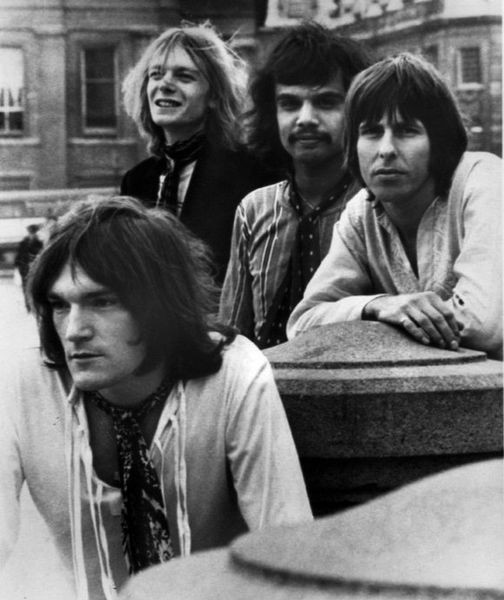 Brian Auger's Oblivion Express: Widely recognized as a pioneer in the jazz-rock and acid-jazz movements, keyboardist Brian Auger started his career on a different track. He began performing at jazz piano bars in his native England in the early '60s and even won a Melody Maker award for his playing in 1964. But then he discovered the organ and started dressing differently. Once he began wearing Carnaby Street clothes, he fit in more with rock crowds. After playing with guys like Sonny Boy Williamson and Jimmy Page, Auger formed Oblivion Express to further break down the boundaries between rock and jazz. He eventually disbanded the group and planned to support Eric Burdon on a tour, but that didn't last long. Auger re-launched Oblivion Express in the mid-'90s with son Karma on drums. He makes frequent appearances in Cleveland, which has always supported him, and enjoys sharing stories from his classic-rock past. Tonight's shows start a three-night stand at Nighttown. 7 p.m. and 9 p.m., $25. Nighttown. (Niesel)